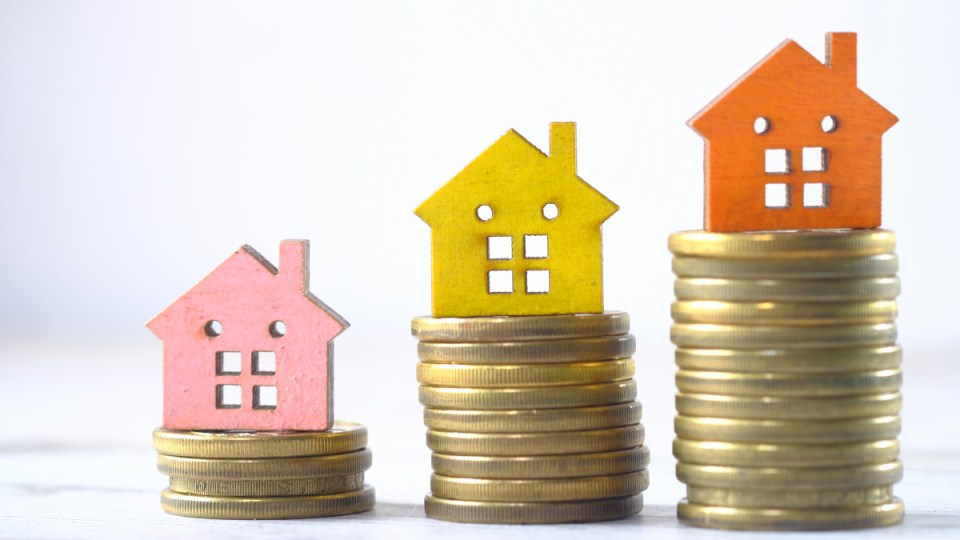 Runaway house prices and stagnant wages are killing the Australian dream as plummeting housing affordability pushes younger people out of the suburbs they grew up in, according to the author of a new report.

Data published on Monday by McCrindle Research showed property prices have increased four times faster than wages over the past 40 years, blowing out the average time it takes to save for a house to nine years.

“[Even a double income] will not quite do it.”

When Baby Boomers were buying houses in the 1980s the average Australian house price was three times the average annual wage.

But 40 years later their children are now dealing with prices six times the average wage.

The problem is much worse in Melbourne and Sydney, where prices are now more than 10 times higher than average wages, Mr McCrindle said.

“Additionally, today’s new households are starting their earnings years later than their parents, having spent longer in tertiary studies,” he said.

“They begin their economic life not with zero savings like their parents, but well into the negative with interest-accumulating study debts.”

Younger Australians are responding by adjusting expectations, looking beyond the suburbs their parents bought in and they grew up in.

He said the “big catalyst to the internal migration” Australia has seen during the pandemic is a combination of affordability, liveability and increasingly flexible work-from-home arrangements.

Others buyers are turning to the “bank of mum and dad”, or combining incomes or property assets between family members.

“It’s been shown that getting a foothold in the property market is a great way of … accumulating an asset that will grow,” Mr McCrindle said.

“Until we can unlock some of the capital that’s currently in homes and help the next generation get on board, this Aussie dream does become a fading one.”

Mr McCrindle said population growth has driven up housing prices, while stagnant wages over the past decade have made affordability worse.

And the bad news is that the trend looks likely to continue for some time.

“If the past is a good predictor of the future, we can expect dwelling prices to increase faster than wages into the future,” Mr McCrindle said.

The cost of an average home in Melbourne and Sydney is set to exceed $6 million by 2037, McCrindle’s research found.

Other Australian capitals are relatively more affordable though.

In Adelaide, unit prices are four times average earnings – lower than the 4.3 times price-to-income ratio for Sydney units in 1981.

The lowest capital city price-to-income ratios for houses can be found in Perth, where house prices are 5.9 times average earnings.