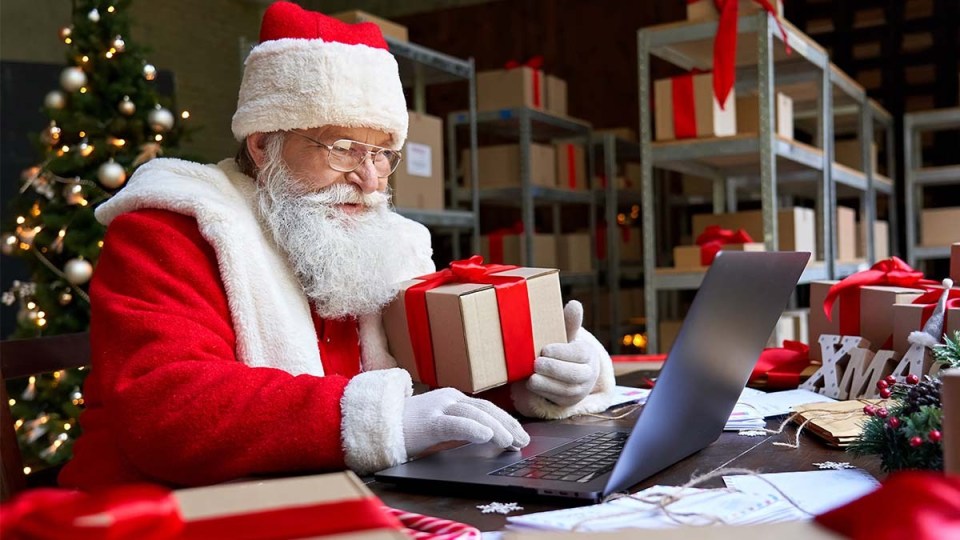 Job seekers are in for a holiday treat as record number of Christmas jobs are available. Photo: Getty

It’s a job seekers’ market, with Australia experiencing an oversupply of Christmas job listings as bosses try to ramp up hiring before the holiday rush.

New data from job-posting site Indeed shows the current share of the site’s Christmas job postings are identical to 2020, with over 30,000 Christmas job ads per million postings.

However, the record high number of jobs created during 2021 means there are actually more Christmas jobs on offer than last year.

According to Indeed’s data, August saw a 102 per cent increase in Christmas job listings compared to the same month in 2020.

Currently, there are about 3,500 Christmas job listings on the platform, with some bosses advertising multiple positions.

He said Indeed has “never seen this level of hiring before”, with jobs available “across the board”.

While sectors such as childcare, hospitality, and tourism are still recovering in cities such as Sydney and Melbourne, Mr Pickering said other sectors have levels of job creation “well above” pre-COVID levels.

“This is one of the most favourable labour markets for job seekers that we’ve seen in … 14 years,”  he said.

“Right now, job seekers have a lot of the power.”

Mr Pickering said the current state of the job market meant job seekers can afford to be picky about they jobs they choose to take, and can enjoy more negotiation power over wages and benefits.

However, employers say they are having trouble filling positions despite the favourable conditions of the current job market.

Sydney Bed Bath N’ Table manager Micah said his store is currently very short-staffed. And although the outfit is advertising for Christmas casuals, his store has received few applications.

A manager of a jewellery store in Melbourne, who asked to remain anonymous, said his store is currently seeking four Christmas casuals, while other stores in the same company’s chain were looking for up to six.

He said his store began looking for applicants in early September, but the search has been slow, speculating that government income-support payments may be behind the “lack of urgency” in applying for jobs.

But with the end of the COVID Disaster Payment in sight as  Victoria reaches vaccination targets, he has already seen the situation start to turn around.

Mr Pickering said another factor in the lack of job applicants could be Australia’s closed international borders, which are set to open by the end of the year.

“We haven’t had that influx of immigration — foreign students, backpackers — that have traditionally helped keep the demand for work high,” he said.

He said the lack of international travellers meant there is currently less competition for Christmas roles, particularly in retail and hospitality.

Mr Pickering said some Australians may not realise how many jobs are currently available.

“I don’t think that a lot of skilled workers or potential job seekers are aware of just how favourable the job market is right now,” he said.

“Just being being aware of the economical labour market situation … allows you to understand you can negotiate a little bit more on wages [and benefits] than you could two years ago.”

“No matter where your area of specialty lies, there’s a good chance that there’s going to be a lot of opportunities out there for you if you are looking for a new job.”