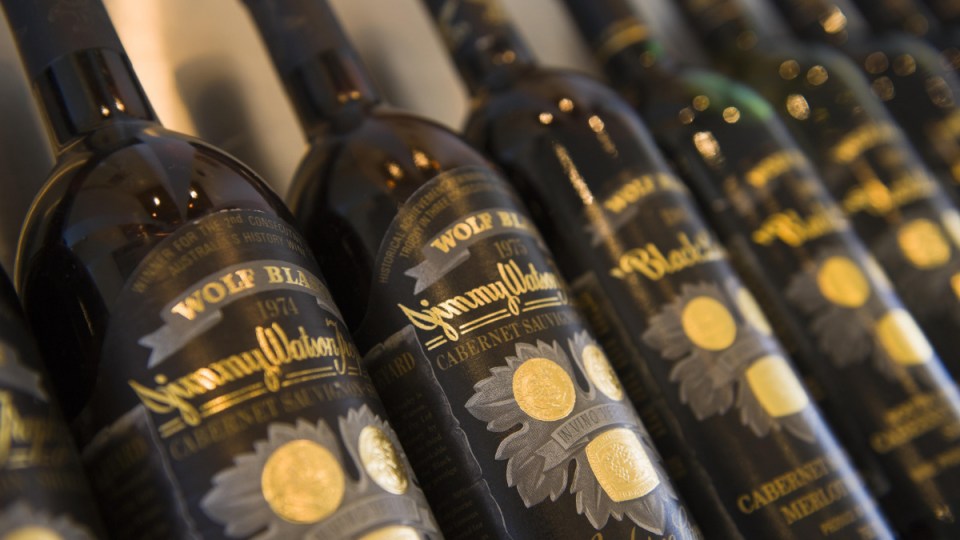 China's imposition of duties on imported Australian wine will be examined by a WTO panel. Photo: Treasury Wine Estates

The World Trade Organisation has set up a dispute settlement panel to examine anti-dumping duties imposed by China on Australian wine.

Trade Minister Dan Tehan and Agriculture Minister David Littleproud said in response that Australia would continue to use the WTO dispute settlement system to “vigorously defend” the interests of Australian wine producers and exporters.

“Australia remains open to further discussions with China to resolve this issue,” they said in a statement on Tuesday night.

The dispute settlement body, which met behind closed doors in Geneva on Tuesday, agreed to Australia’s second request after its first attempt was blocked by China, Reuters reported.

China last year slapped tariffs of around 200 per cent on Australian winemakers.

Australian producers had benefited from zero tariffs under the China-Australia free trade agreement.

Relations between Australia and China have soured in recent years, with China’s grievance list spanning foreign investment rules, banning Huawei from the 5G network and Australia’s push for an inquiry into the origins of coronavirus.