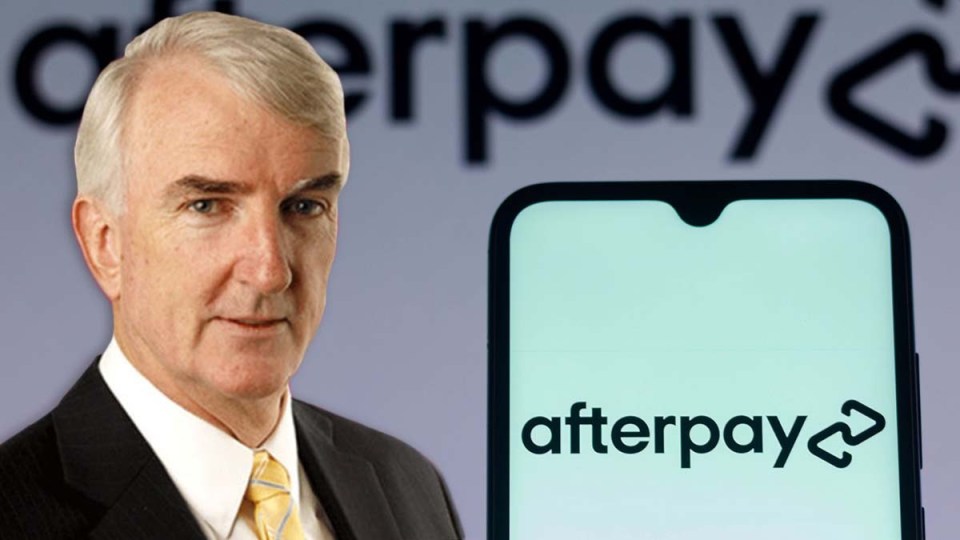 The RBA has returned to its fundamental principles, writes Michael Pascoe. Photo: TND

It was one of the Reserve Bank’s more disappointing moments when Governor Philip Lowe signalled last December that the bank had backflipped on the principle of competitive neutrality for buy-now-pay-later (BNPL) credit companies like Afterpay.

That signal was confirmed in May in the RBA’s Review of Retail Payments preliminary conclusions consultation paper.

The bank stood with BNPL companies’ “innovation” against small merchants being slugged as much as 6 percent for BNPL transactions and denied the ability to recoup that cost from customers.

That decision looked all the worse for coming amidst overt political pressure to let the BNPL companies rip – to let the likes of Afterpay exploit regulatory loopholes to claim they weren’t providing credit, and to stand back and applaud as their share prices skyrocketed, making their founders billionaires.

But five months later, the RBA has backflipped again. It has returned to its fundamental principles in the review’s conclusions paper released on Friday.

It now says merchants should be allowed to apply surcharges if they wish; and that the playing field for BNPL fees should be levelled and put on the same basis as credit card merchant fees.

Coincidentally, the conclusions paper was released a few hours after Governor Lowe addressed a conference hosted by the Universidad de Chile on central bank independence, mandates and policies.

The thrust of his speech was that no one size fits all central banks, but that the RBA’s setup works well for Australia.

Perhaps that’s something for the government to weigh as it considers the chorus calling for a review of our central bank.

In light of the BNPL industry’s Liberal Party cheer squad, it is interesting that the wording of Friday’s decision specifically referenced the RBA’s mandate:

“The Board has concluded that it would be in the public interest and consistent with its mandate to promote competition and efficiency in the Australian payments system for BNPL providers to remove their no-surcharge rules, so that merchants have the ability to apply a surcharge to those payments if they wish. This approach is consistent with the Board’s longstanding principle in relation to no-surcharge rules.”

The RBA had left itself some wriggle room in earlier retreats from its principles, suggesting that while BNPL wasn’t a big deal yet, it would have to keep an eye on the sector, given the obvious inconsistency in the way giants like Afterpay prohibit surcharges.

The bank could be getting its retaliation in first against the BNPL lobby, saying in its conclusions paper:

“The Board considered the argument that no-surcharge rules can promote innovation and competition in the payments system by helping new payment providers build up the consumer sides of their networks.

“However, this needs to be weighed against the adverse implications for competitive neutrality in an environment where designated card schemes and some other payment services have been required to remove their no-surcharge rules.”

Prior to December, when the RBA seemed to be on the side of the level playing field, the loss of Afterpay’s ability to ban surcharges was seen to be a negative for the company’s share price.

Afterpay shares briefly dipped a little into the red on Friday morning but quickly recovered. The RBA announcement seems to have had no effect.

That could be because the Afterpay story is now more international than local. It could also be because of the final paragraph on the BNPL matter in the RBA paper:

“Given the complexity of the regulatory issues, the Bank will continue to engage with Treasury as part of the Treasury Review to ensure a level playing field in relation to no-surcharge rules and to keep downward pressure on merchant payment costs, especially for small businesses.”

It’s one thing for the RBA to conclude what would be in the public interest and another for the “engage with Treasury” process to actually end the no-surcharge rules – and that process remains prey to lobbying.