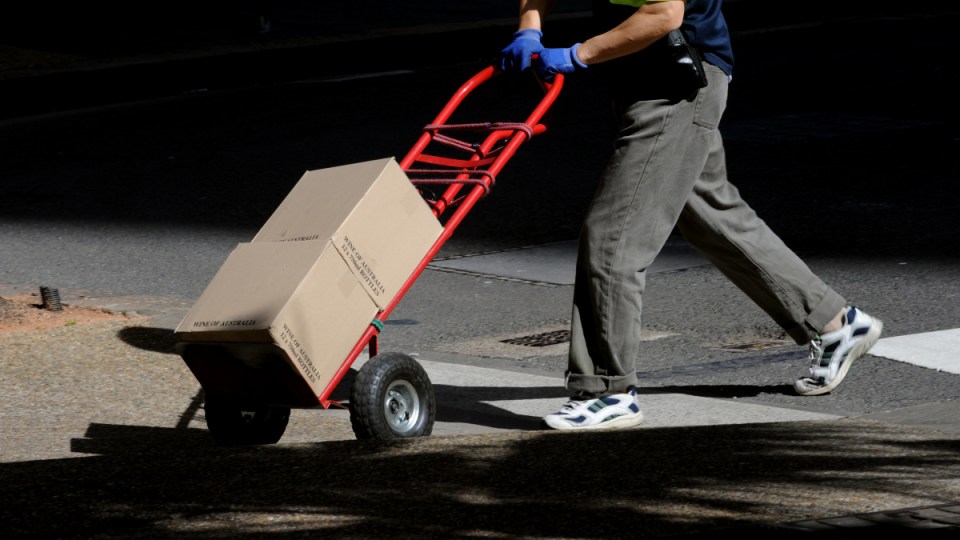 Delivery workers from three major courier companies will strike on Thursday unless their employers solve their dispute over pay and conditions.

An industry-wide strike endorsed by union members last week has been avoided after Linfox, Global Express and Toll reached in-principle agreements with staff.

But thousands of workers at StarTrack, FedEx and BevChain could still walk off the job, after negotiations for new enterprise agreements at each company stretched past the six-month mark.

The Transport Workers Union is pushing for its members to get better job security, with limits on the use of outsourcing.

If the agreement is endorsed, Toll workers won’t participate in national strikes flagged for next week. #auspol #truckiesolidarity https://t.co/gv7wIYewg4

Contract workers are paid less, which the TWU says makes them more attractive to employers and creates job insecurity for permanent staff.

Strikes have already taken place in recent weeks at StarTrack and FedEx.

The union argues its demands are the least the companies can do, after profiting off the back of record demand for deliveries amid the COVID-19 pandemic and lockdowns.

“Based on performance, these companies should have been the first to provide job security guarantees and fair pay and conditions to reflect workers’ sacrifices and efforts during the pandemic,” TWU national secretary Michael Kaine said in a statement.

“Instead, they have pushed workers to the brink with no choice but to pursue legal industrial action to break the impasse before the Christmas surge in demand,” he said.

But a StarTrack spokesperson rejected the union’s claims job security was at the heart of the dispute.

“Yet despite StarTrack having made further significant concessions in relation to the TWU’s job security claims in an effort to reach agreement, the TWU continues to threaten further industrial action, at a time when the delivery of essential items has never been more important.”

Australians are already facing longer than usual wait times for deliveries, with the sector bending under the pressure caused by the spike in online shopping amid months of lockdown.

Thousands of delivery workers set to strike on Thursday