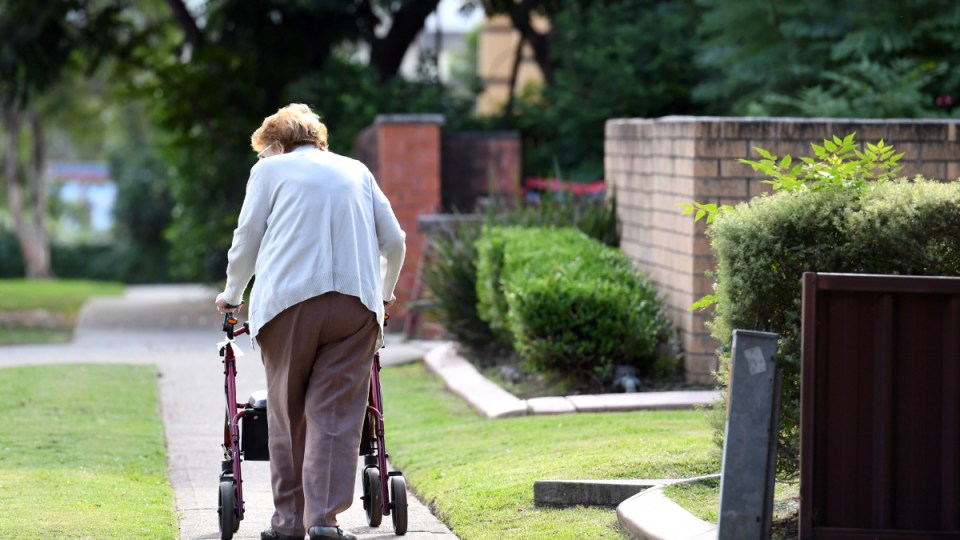 If the findings of the aged care royal commission had not put off baby boomers considering nursing home care, it seems the pandemic may have done the job.

Almost a quarter of baby boomers are less keen on aged-care homes than they were before the pandemic, while another 14 per cent are more enthusiastic about the idea of living at home with visits from a nurse.

That is according to a survey of more than 1000 Australians aged 56 to 74 commissioned by the charity RSL LifeCare.

There are more than five million baby boomers in Australia, making up about a quarter of the population.

The survey found more than three-quarters of them want to live in their own home as they age, with only three per cent keen to move into communal care.

Over the past 18 months COVID outbreaks in aged-care homes in Victoria and NSW have caused hundreds of deaths, while visits to nursing homes have also been restricted, leaving residents isolated.

The impact can be seen in recent figures from the Australian Institute of Health and Welfare, which show the number of people moving into aged care homes has fallen significantly.

But there is some good news – it appears ageing at home could work for many baby boomers, because they are optimistic and healthy. More so than even their own children.

About 90 per cent of those surveyed said their overall wellbeing was good, very good or excellent, with similar figures for physical and mental health.

By comparison, almost a quarter of their millennial children are struggling with mental health issues including anxiety, depression, and substance-use disorders.

The research also showed 40 per cent of baby boomers are still working and more than 60 per cent expect to fund their own retirement.

Australia’s two-year royal commission into aged care, tabled in March, found almost a third of residents had suffered from substandard care, while up to 18 per cent had been either physically or sexually assaulted.

Gunman at large after mass murder at Fourth of July parade
We must spend more to save species, ‘not add to the problem’: UN
Today's Stories