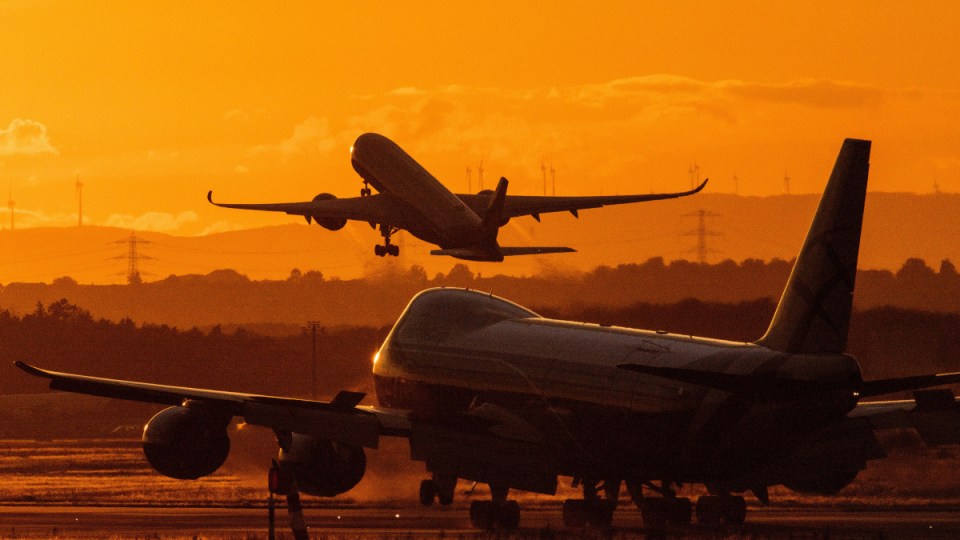 Return to sender: United States residents are unable to send parcels to Australia and 20 other countries.

Australians awaiting deliveries from the United States may need to wait weeks or even months longer than expected.

The United States Postal Service has announced a temporary suspension on outgoing parcel services to 21 countries, including Australia, adding to delivery woes.

Australia Post initially updated its site on September 27, stating that the USPS had suspended parcel service due to “air freight capacity issues”.

USPS released a service statement over the weekend, asking customers to “refrain” from mailing items addressed to the listed countries “until further notice”.

New Zealand is also among the list of affected countries.

There has not since been an update from USPS or Australia Post to indicate when this service would resume.

Americans have reported receiving their packages back in the mail, plastered with a ‘mail service suspended’ sticker and instructions to claim a refund.

The suspension has affected US companies both large and small, unable to deliver their goods to their Australian customers.

Businesses have taken to social media to share updates – and their frustrations – with their customers.

Back across the Pacific, Australian customers have been left confused as they await an update from their senders.

The suspension only adds to Australia Post’s growing list of headaches.

With stay-at-home orders afflicting New South Wales, Victoria and the ACT, Australians are shopping online more than ever.

From the end of June to mid-September, online shopping in NSW increased 58.8 per cent compared to the same time last year, Australia Post reports.

This additional pressure on the country’s postal system is only projected to worsen.

In a report released by the Australian Retailers Association, CEO Paul Zahra said the elevated level of online shopping was expected to continue “right through Christmas”.

“There’s a myriad of issues disrupting supply chains this year,” he said.

“Whilst retailers have been navigating this extremely well, these supply chain demands are likely to continue for the foreseeable future.”

Australia Post’s processing facilities are currently under the pump facing record demand, among other challenges.

The delivery giant released a statement on October 1 to report that almost 200 of its Melbourne workers has been forced into isolation due to coronavirus protocol.

A ‘pause’ on retail parcel pickups was also made in early September to allow time for staff to process and clear record parcel volumes.

About 2000 StarTrack employees – also owned by Australia Post – went on strike two weeks ago following a dispute about pay and conditions.

Some customers were able to put aside their frustration and look on the brighter side, sharing their amusement at their parcel’s travels around the country.

Another customer remarked that, although her birthday was long gone, receiving delayed packages made it still feel like her special day.