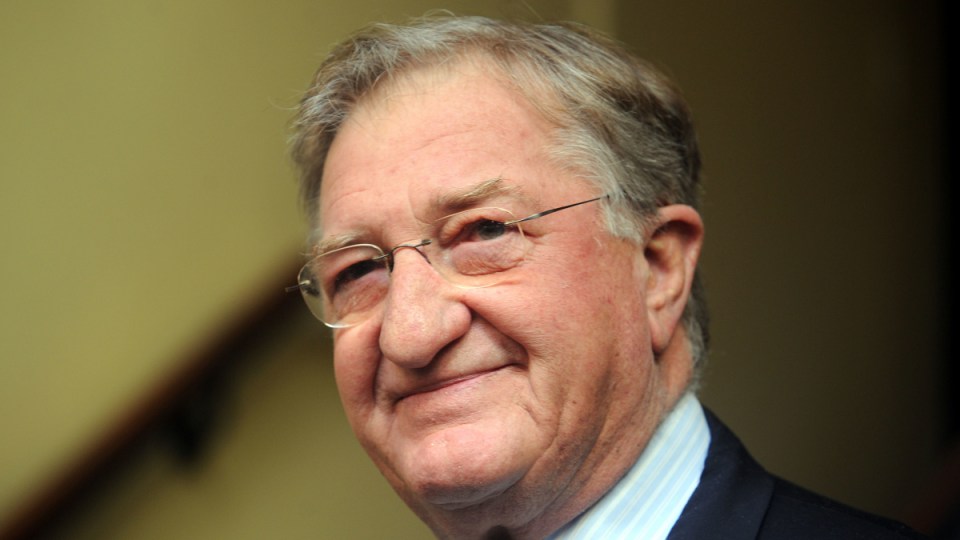 His son Tom Elliott, confirmed the death late on Thursday.

“It is with great sadness that we announce the death of John Dorman Elliott,” he said in a statement published by News Corp.

“He died Thursday evening at the Epworth Hospital in Richmond after a short illness.”

We extend our deepest condolences to his family, friends and loved ones.

Melbourne-born Mr Elliott is understood to have been hospitalised after a recent fall.

“He had been ill for a few weeks. He had a bad fall a little while back,” Tom told 3AW listeners.

Federal Treasurer Josh Frydenberg was among the first public figures to pay tribute to Mr Elliott.

“He was a proud Victorian and a larger-than-life figure,” he tweeted.

Mr Elliott’s business life included the acquisition of multimillion-dollar companies including in the brewing industry.

He stayed on the party rather than parliamentary side of politics, serving as federal Liberal treasurer and president in the 1980s.

His almost two-decade long presidency of the Carlton AFL club ended in 2002, a period in which the club won flags and the wooden spoon.

After a turn in business fortunes, Mr Elliott declared himself bankrupt in 2005.

After the bankruptcy was lifted, he maintained a public profile, including with speaking engagements.

Mr Elliott was a father to four: Tom, Caroline, Edward and Alexandra. And a grandfather to six.