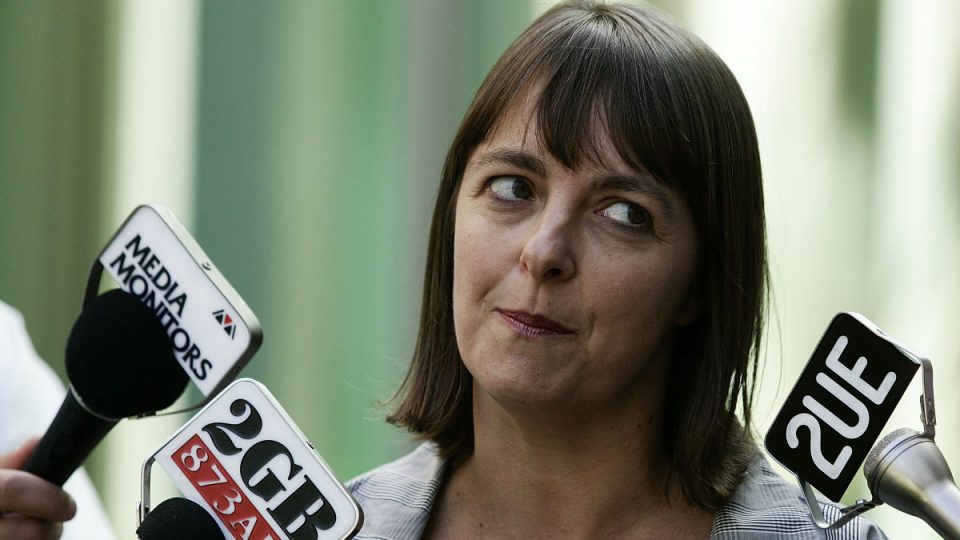 Australian mums have lost $1.6 billion in superannuation savings under what industry leaders have called a discriminatory paid parental leave program.

The Commonwealth Parental Leave Pay (CPLP) scheme is one of the few forms of leave on which super is not required to be paid.

The ISA found this is driving the gender super gap, amid renewed calls for the government to act as a “standard setter” for employers.

“This is the government [that] is looking for opportunities to indicate that it understands some of the disadvantages that women have suffered,” Ms Roxon said.

“[Adding super to paid parental leave] would be one of many ways that it could help show that it understands that situation for working women.”

Although median super balances between men and women are even at the start of their careers, gaps begin to show when workers reach their early thirties and forties.

These ages are generally when women take time out of their careers to have children.

“I have been in rooms where people say, ‘Look, we can’t [secure] the financial future of older women unless we fix the pay gap’,” she said.

“And whilst that’s right, and we should continue to advocate for that as strongly as possible, we can actually still make a significant difference by improving each and every one of these inconsistencies.”

Women make up 99 per cent of CPLP recipients, according to ISA data.

Although the Australian government’s 18-week Parental Leave Pay is available to men and women, official government websites specify that people eligible for the scheme are usually birth mothers.

A two-week Dad and Partner Pay is a separate paid parental leave option.

“That frees their partner up to go back into the workforce earlier to start earning,” she said.

“It doesn’t matter whether we’re a mum or a dad, we’re all parents. So we’ve got to start offering paid parental leave for women and men.”