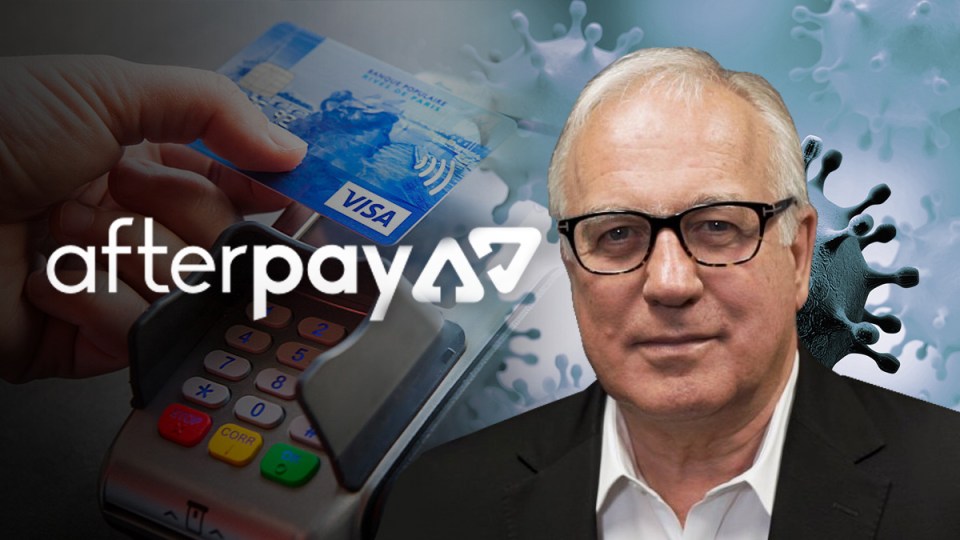 Afterpay is not a tech company, even though it dominates the ASX All Technology Index – it’s a lender; Amazon is a retailer; Facebook, Instagram and TikTok are media businesses; Uber is a taxi company.

One of the greatest tricks ever pulled in the business world has been the classification of these outfits as technology firms. Sure, they use technology, often in new ways, but they don’t invent it.

Technology companies tend to be given a special place in society: They are regulated less and valued more highly by the stockmarket.

And by the way, the pandemic has been the best thing that ever happened to them: The so-called FAANG+ index of the share prices of Facebook, Apple, Amazon, Netflix, Google and Microsoft has more than doubled since the low point of last year, and 32 per cent higher than before the pandemic began.

Because of their vast wealth, combined with the profound impact they’re having on society, often malign, they have become almost impossible to control.

Not in China. The Communist Party government has taken to strangling its technology companies before they get too powerful.

Last year the government cancelled the float of Ant Financial and then dismantled the company.

Jack Ma, the founder of Ant as well as founder and CEO the giant e-commerce platform, Alibaba, recently disappeared for weeks, and Alibaba was fined billions of dollars and its web browser deleted from app stores.

Other tech companies, like ByteDance (the owner of TikTok), Tencent, DiDi (China’s Uber) and Baidu, are undergoing various forms of bullying, re-education and rectification including being fined large sums of money and hauled before regulators.

And lately the crackdown has extended to private education firms, which the Chinese government has simply converted to not-for-profits, effectively nationalising them. Their investors have lost billions of dollars.

Meanwhile, real technology companies in China that are at the forefront of the effort to catch up with (or steal) America’s intellectual property are not only being left alone, they are being given money. Most prominent among them is Huawei, still banned in most western countries.

In the west, meanwhile, companies that posture as tech businesses but just use the internet to do non-tech business, like online retailers, fintechs that are just online banks and video peddlers such as TikTok, YouTube and Facebook, remain largely unregulated and are given those outsize valuations on the sharemarket.

It’s really because they are zero marginal cost disruptors, which just means that an additional unit of user-generated output sent over the internet costs nothing to produce and distribute.

For example, a TikTok video of someone dancing in their bedroom that gets a million views has zero cost of production and distribution, whereas a TV channel doing something similar employs cameraman, maybe a soundo, an editor and a technician who spend time on each unit and it’s sent over a broadcast spectrum that costs a fortune.

Likewise posting something on Facebook versus a reporter writing a story that is printed on paper and delivered by a newsagent.

And worse still, many of them use their zero marginal cost to price the service at zero, and the business model involves getting information about customers and then selling it.

“Tech company” has become a euphemism for personal data pirate.

Meanwhile real technology firms, with people actually inventing things, are often having to make do with the proverbial smell of an oily rag and strict safety controls.

Here are a few of them in Australia that I’ve spoken over the past few months:

These are just a few businesses whose CEOs I’ve spoken to over the past few months – there are many more that I haven’t got to yet, and you’ve never heard of.

They are genuine innovators, embarking on the long, risky grind of developing new technology, not simply doing something old over the internet.

And let’s face it, the internet itself is old now.

Can we move on, and not get excited about companies that just use it to sell us something or worse still give us something for nothing?