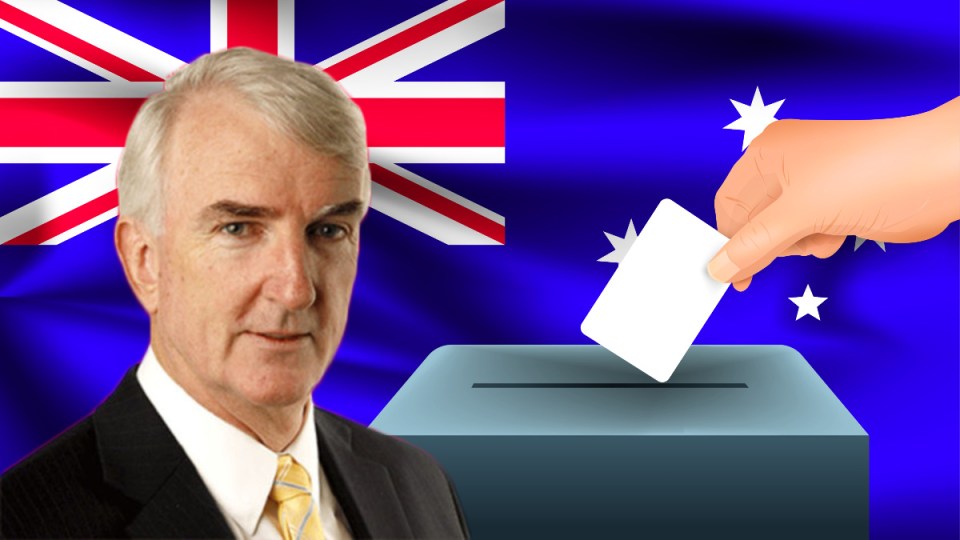 The Morrison government will deliver another budget before calling an election, writes Michael Pascoe. Photo: TND/Getty

Given current polling and the vaccination schmozzle, the odds are favouring the government hanging on to the benefits of incumbency as long as possible, hoping the vaccine bungles will fade, the shots work, peace breaks out over our internal borders, and the promises of opening up start to look more credible.

That would mean a repeat of the 2019 timetable – an April budget ahead of a May election.

Given the government’s denial, dissembling and deflection over blatant and systemic corruption last time, fasten your seat belts for even more rorting of the public purse for political purposes.

And with Labor caving in on the stage-three tax cuts and reforming negative gearing and the capital gains tax discount, we could be facing the biggest vote-buying campaign since Kevin Rudd and John Howard were trying to outbid each other in the boom year of 2007.

Someone on a median wage of $60,000 (and unlikely to have much in the way of negative gearing or extra superannuation deductions) will pay $5450 tax on their final $20,000 of income that took four months to earn.

(And as we’ve reported numerous times, the effective marginal tax rate for many people on median wages and lower is vastly higher, quite often much higher than that of people on seven figures and more.)

With Labor and the government on equal footing in flattening our progressive tax system, they are likely to come out spending in other areas to attract voters.

Josh Frydenberg already has $3.8 billion primed and ready to go for electioneering this financial year.

That’s how much was in May’s budget for “decisions taken but not announced” – a figure that can be easily spun out to a nice round fat-sounding $10 billion by extending it over the four years of the forward estimates.

Given the present very real uncertainties about our lockdown-afflicted economy, it displays a dubious disregard for good management to hold back for political reasons on disclosing so much spending.

Leaving such a honeypot as the privileged information of a few also is a potential corruption risk should the information leak to parties able to position themselves ahead of it becoming public.

Anyone for a little real estate speculation around a new centre of federal investment?

Right now business needs all the certainty it can get. It could help to know what those billions are earmarked for to allow planning to make the most of the opportunity.

On past performance, there’s a good chance a whack of the $3.8 billion will be for the Coalition’s pork barrelling centrepiece, the Community Development Grants scheme, the source of more than $3 billion worth of rorting by the Coalition.

The appeal of the CDG racket is that it was designed to avoid pesky nit-picking by the Australian National Audit Office. The program was purpose built as a political slush fund.

While the government continues to defend the indefensible in its $660 million #carporkrorts and $100 million #sportsrorts, the ANAO has made them just a tad embarrassing.

Such governance is entwined with the popular desire for a genuine National Integrity Commission as the second-biggest issue behind climate change that’s ticking the boxes for the growing independents movement in Coalition seats.

The CDGs are not alone in being prone to exploitation by the government in the lead up to the election.

The Building Better Regions Fund and the Local Roads and Community Infrastructure Program have escaped ANAO attention but predictably skew to where the Coalition wants votes.

But all that is before April’s budget and new spending aimed at getting re-elected.

In May, the Morrison/Frydenberg government was relying on the momentum of the consumption surge from pent-up savings, superannuation withdrawals, JobKeeper rorting, restricted travel and tax-encouraged pull-forward of housing construction and business investment.

The Delta variant has spiked that momentum.

A bounce back like the one we enjoyed last year is not a sure thing after the present lockdown (eventually) ends.