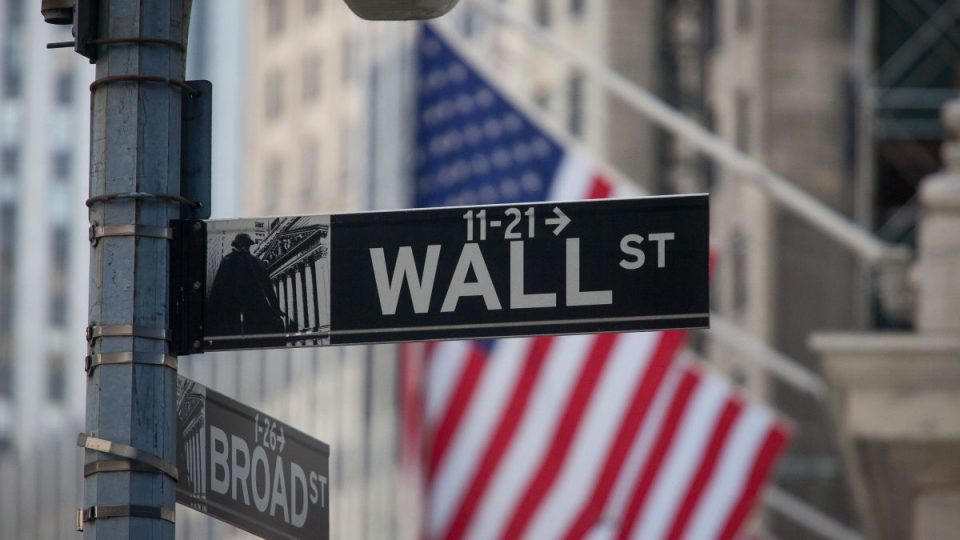 The Delta variant is spooking the US stockmarket. Photo: Getty

New infections surged in parts of Asia and England, while US coronavirus cases soared 70 per cent last week, fuelled by the Delta variant.

All 11 S&P sectors fell in early trading, with the so-called value stocks including financial, industrial, materials and energy dropping between 1.8 per cent and 3.7 per cent.

The banking sub-index sank 3.3 per cent, tracking a fall in the benchmark 10-year Treasury yield to mid-February lows.

“Before the Delta variant started gaining traction, things were priced in for a very strong recovery,” said David Grecsek, managing director of investment strategy and research at Aspiriant in New York.

“What we’re seeing today is any data or news that’s going to upset that sort of serene, low-volatility-and-high-corporate-earnings scenario, the market is going to react to that.”

The benchmark S&P 500 snapped a three-week winning streak on Friday, with only defensive sectors – perceived to be relatively safe during times of economic uncertainty – posting small gains.

On Monday, the technology-heavy Nasdaq index outperformed the broader market as investors again sought safety in the growth-linked stocks that led Wall Street’s recovery from its coronavirus-lows last year.

Shares of travel-related companies, which had just begun to climb after suffering steep losses during pandemic-driven lockdowns last year, fell again on Monday.

Analysts on average expect 72 per cent year-on-year growth in earnings per share for S&P 500 companies, according to IBES estimate data from Refinitiv.

US-listed shares of Alibaba Holding, Baidu and ridesharing app Didi Global declined between 3.6 per cent and 6.6 per cent on renewed fears of anti-monopoly action against major technology firms.