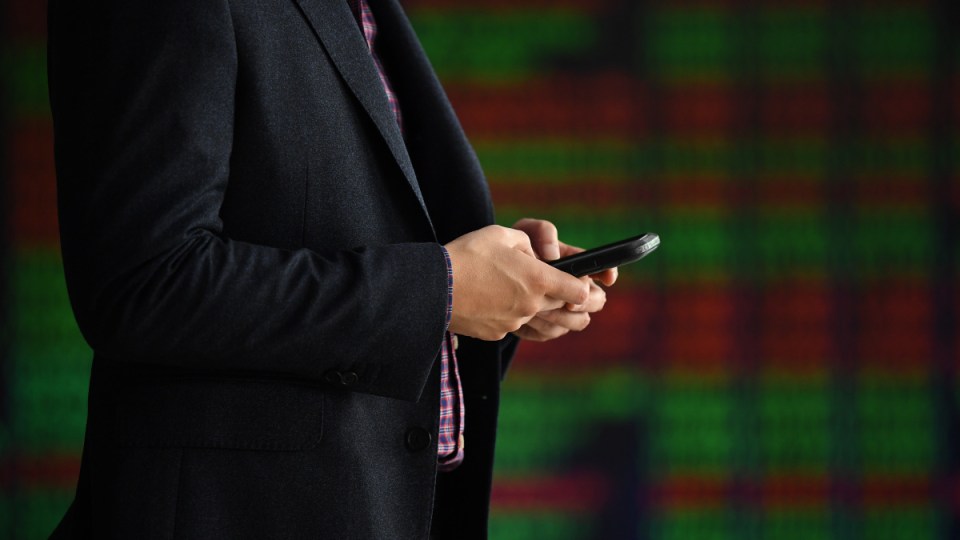 Telstra has doubled the number of spam calls it blocks in just four months. Photo: AAP

Telstra has doubled the number of spam calls it blocks in just four months, with its monthly tally now averaging about 13 million blocked calls.

The crackdown on such calls is part of Telstra’s “Cleaner Pipes” initiative.

Phone scams have already cost Australians $25 million so far this year, which Scamwatch estimates is on track to surpass last year’s $48 million lost to scam callers.

Scamwatch received over 150 reports of a scam text message impersonating PayPal over the weekend. Delete the message and do not call them back. Always independently source contact details for organisations from their official webpage. pic.twitter.com/XnaDzYoAWg

Some of the most common scam calls are one-ring or ‘wangiri’ scams and callers using spoofed numbers (overseas numbers which appear as local numbers) to pretend they represent legitimate services like the Australian Taxation Office or Telstra itself.

By phone is the most common way scammers target victims and the most successful in terms of financial loss, according to the Australian Competition and Consumer Commission.

Almost half of scam victims in 2020 were contacted by phone, 22 per cent by email, 15 per cent by text message and almost 11 per cent by social networking and other internet-based avenues, the commission reported in June.

Telstra said in a statement on Tuesday its technology couldn’t stop scammers entirely.

“Customers need to stay vigilant and exercise a healthy scepticism about incoming calls.”

The Australian Competition and Consumer Commission (ACCC) has been providing scam telephone numbers to Telstra since 2019 so the provider can investigate and find ways of blocking and tracing the calls.

Telstra can now block scam calls at scale with a platform that was built in-house.

This is part of an initiative to reduce the harm of phishing, malware, ransomware and other scams online and through voice and SMS.