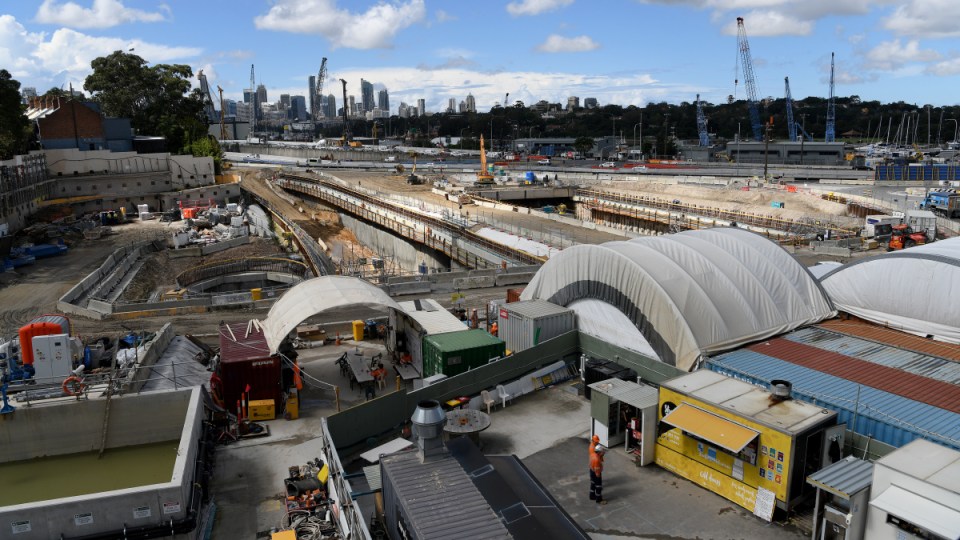 Josh Frydenberg has declared Australia has emerged from an "economic abyss". Photo: AAP

Treasurer Josh Frydenberg is confident Australia has bounced back from the coronavirus recession, but concedes there could still be some “choppy” jobs figures ahead.

Unemployment has fallen for the sixth month in a row and now sits at 5.6 per cent.

The jobs market is also growing much faster than anticipated with more than 70,000 jobs created in March.

There are now more than 13 million people employed in Australia.

“Australia has come so far from the depths of the crisis when we were standing on the edge of the economic abyss,” Mr Frydenberg told Seven on Friday.

“There is a long way to go, but there is a light at the end of the tunnel.”

The latest figures were recorded before JobKeeper ended and experts believe the real shape of the economic recovery will be revealed in the coming months.

The treasurer acknowledged unemployment was likely to increase following the demise of the wage subsidy scheme but downplayed the longer-term impacts.

“Even if you see a bit of choppiness around the numbers over the next month or two, it is Treasury and the Reserve Bank of Australia’s expectation that the unemployment rate will trend down over the course of the year, even after the end of JobKeeper.”

“What pleases us overall is to see that aggregate strength of growth,” he told Sky News.

“Of course we want to see full-time jobs growth as much as possible … but that will ebb and flow from month to month.”

Labor leader Anthony Albanese said the pandemic had exposed the problem of insecure work in Australia.

Mr Frydenberg is putting the finishing touches on the federal budget to be handed down on May 11.

Prime Minister Scott Morrison told a business function in Western Australia the budget would address a number of “practical issues” in the economy.

The government is considering a further extension to the $25,000 HomeBuilder scheme, given demand for the payments outstripped Treasury forecasts by more than 400 per cent.

It is also expected to release its response to the aged care royal commission, which will come at significant cost to the budget.

Meanwhile, the Australian Bureau of Statistics reported payroll jobs increased 0.1 per cent between the weeks ending March 13 and 27, with the largest changes being in Queensland (up 0.3 per cent) and the ACT (down 0.3 per cent).

Accommodation and food services were up 1.7 per cent.