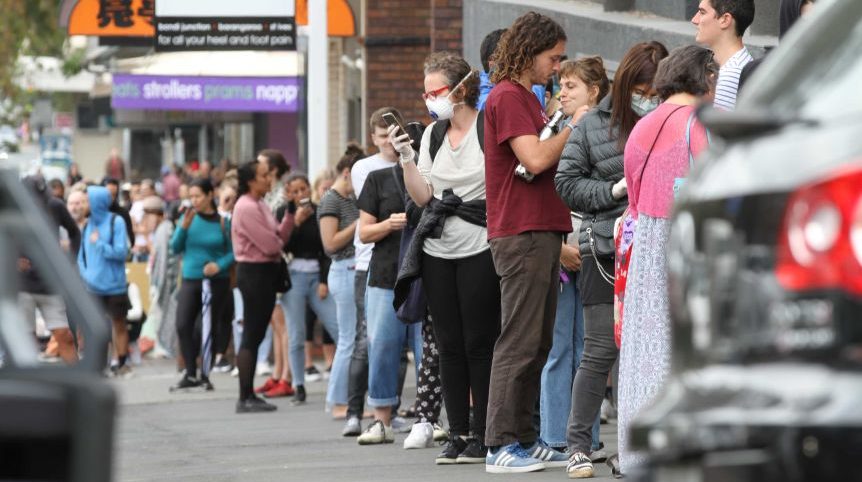 Unemployed workers are set to receive a modest boost to fortnightly JobSeeker payments once coronavirus supplements are scrapped.

The increase is expected to be paired with stricter mutual obligation requirements.

The current supplement, worth $150 a fortnight, is due to end on March 31.

Without government intervention the unemployment benefit would return to its pre-pandemic rate of $565 a fortnight, or just $40 a day.

Senior ministers have held a series of meetings to determine a new permanent JobSeeker rate.

The new welfare rate is expected to be taken to the coalition partyroom in Canberra on Tuesday and announced afterwards.

“I think there’s a fair case to ensure that there’s greater equity going forwards,” he told reporters at Parliament House.

“This has been a difficult economic period for many Australians, but because of our health success we’ve been able to mitigate the economic challenges for Australians. But nevertheless there are ongoing challenges.”

The federal opposition has been calling to increase the JobSeeker rate for several years.

“I don’t think anyone can live on that and so therefore an increase is overdue and will be welcomed.”

The unemployment rate has not been increased in real terms since the 1990s.

Welfare organisations, business groups and the Reserve Bank have spent years advocating to raise the rate.

As the government prepares to increase the benefit, it is also putting the squeeze on unemployed people to find work.

There are about 1.2 million people on JobSeeker payments.

Social Services Minister Anne Ruston believes hundreds of thousands of welfare recipients are single, have no children and no medical barrier to full-time work.

“Just as the government takes seriously its responsibility to support people doing it tough, people accessing social security payments must take seriously their obligations to taxpayers to look for work and take it up,” she told the News Corp tabloids.

“We would encourage anyone who finds themselves unemployed to work with their employment service providers to look outside their past experience and use the opportunity to retrain or to try something new.”

“Whether it may be a short term job in agriculture or casual work in the caring industry because modelling tells us that people who report earnings, even just a small amount, are at least twice as likely to exit the social security system,” she said.