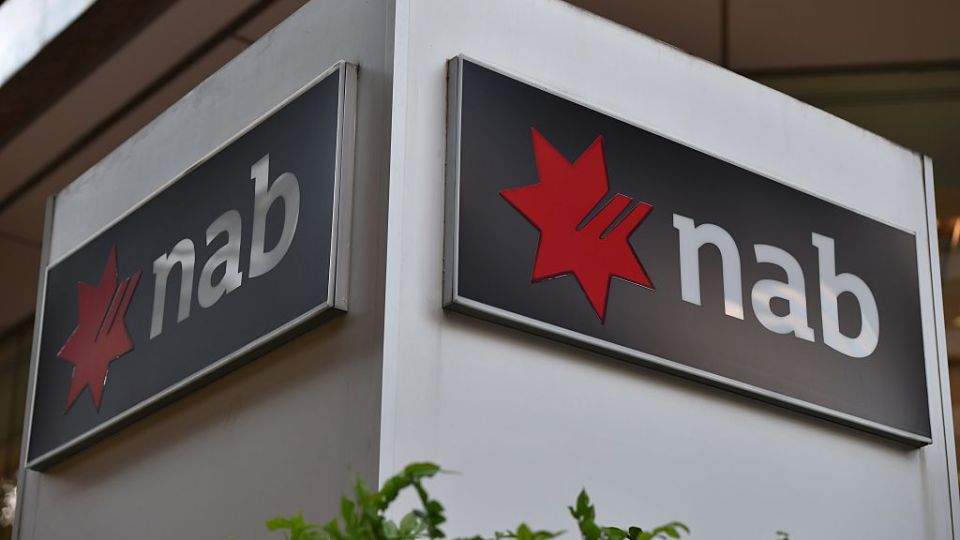 National Australia Bank customers have been hit with widespread outages to online banking services as it works on a fix. Photo: Getty

Thousands of National Australia Bank customers were left stranded on Monday after a widespread outage of online banking services.

The bank said services were back at 5.30pm “You can now login to the NAB Mobile Banking App and Desktop Internet Banking. We continue to work through some functionality issues”.

Earlier, in a tweet and on its website about 11am on Monday, the NAB acknowledged it was experiencing a “technology” outage.

“We’re really sorry for the impact this is having,” the bank tweeted.

“We know this is not how anyone wants to start their Monday and we’re working to fix it as soon as possible.”

Some services continued to remain unavailable throughout the afternoon. However, at 3.45pm, NAB said some services were gradually “recovering” including nabtrade, NAB Connect and NAB Merchant terminalscoming back online.

“Our teams continue to work to fix the outstanding issues with Desktop Internet Banking and the NAB Mobile Banking App,” an updated message on the NAB website read.

All major Australian cities have been hit by the problems, an outage map shows.

Bank customers are still able to use ATMs, NAB cards and Apple Pay.

In a statement to AAP at 3.20pm, NAB said some services were coming back online including NAB Trade, NAB Connect and NAB Merchant terminals.

Customers took to social media to vent their anger and frustration, with many still unable to access services at 3pm on Monday afternoon.

“My house settlement is delayed as incorrect figures can’t be rectified. Not happy at all,” wrote one female NAB customer.

Another: “This is unacceptable. I’ve been unable to do anything since the start of business today. Got bills that need to be paid and transfers to do”.