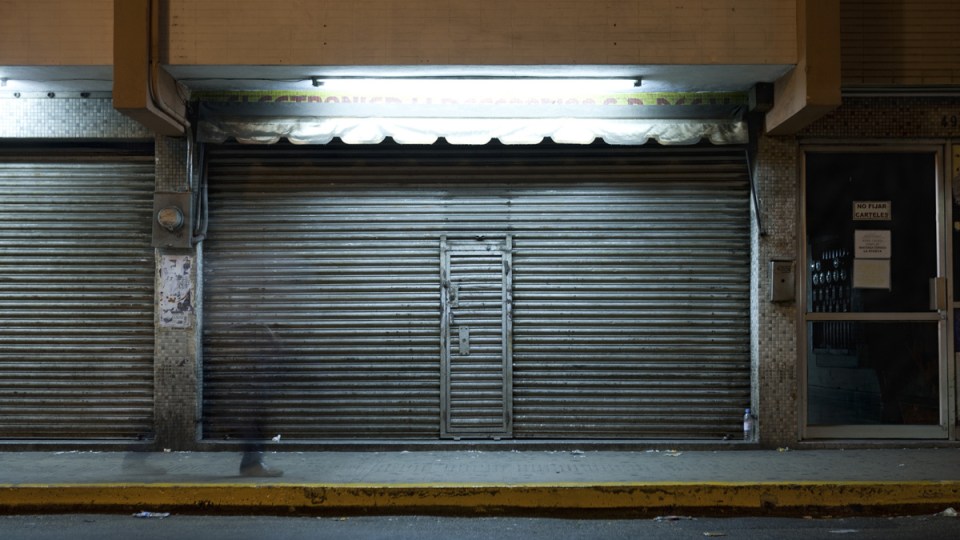 Australia’s smaller cities and towns are losing their traditional high streets and shopping districts as online shopping becomes the norm, turning them into “large residential blocks”.

However, ‘inner regional’ towns such as Toowoomba and Ballarat easily outpaced the national average, with these smaller cities seeing online shopping increase 21.4 per cent over the same period.

But former Google retail executive Colin Barnard, now commercial director of marketing data firm Criteo, says the convenience of online retail comes at a cost for cities outside the capitals.

Mr Barnard used his native UK as an example, noting that the high streets that once formed a central part of life outside the cities have been hollowed out as online shopping becomes more popular – with 20 to 25 per cent of shoppers buying online.

“There’s only so many cafes and funky little shops that can spring up to replace defunct stores, so what’s happening instead is those spaces are being filled by charity shops and discount stores, and that means the look and feel of the environment we live in is changing dramatically,” he said.

“Often what we see is the trends which play out in the US and the UK often come here a few years later, and I’d hate to see that because I think it’s quite sad the way those high streets are evolving.”

In some cases, shuttered storefronts are being replaced with apartments, turning towns into “large residential blocks with a few cafes dotted around and delivery companies delivering parcels to me all day,” he added.

Part of the reason Australians are turning away from conventional retailers is that the effort required to go to the store often outweighs the experience of shopping, Mr Barnard said.

Would-be shoppers have to physically travel to the store, often paying for parking and then fighting to find a space, and are then often met with impersonal customer service, waits at the checkout, or the threat the item they wanted is out of stock.

While the online shopping experience is also impersonal, the effort required to shop is much less, and “If something is 80 per cent good enough, shoppers won’t bother looking for the one place offering the extra 20 per cent”, Mr Barnard said.

If retailers want to keep shoppers coming back, they’ll need to step up their game and make shopping about more than the transactions.

Research from commercial real estate business Colliers International supports Mr Barnard’s comments too, noting in its Future of Australian shopping centres report that consumers “are putting a greater emphasis on experiences that enrich their lives rather than material objects”.

“Against this backdrop, the concept of selling experiences has transcended beyond theme parks and theatres to all aspects of a business,” the report found.

“The ability to provide a memorable experience that wraps around the product or service is the only way for companies to differentiate their offerings against future competition.”

The report cited Madrid’s Xanadu Centre (which features 15 cinemas and an indoor ski slope) and the two American Dream mega-malls in the US states of New Jersey and Miami (which house sports arenas, fishing centres and waterparks) as international examples of this type of ‘retailtainment’.

“In Australia, although the concept of retailtainment is still in its infancy compared to other developed markets, examples such as the Ice Rink in Macquarie Centre, Holey Moley mini golf course in Charlestown Square and Wollongong Central and children play zones are gaining ground and welcome by consumers,” the report said.

“However, looking forward we expect Australian landlords to raise their game with regards to more innovative and contemporary retailtainment offerings.”