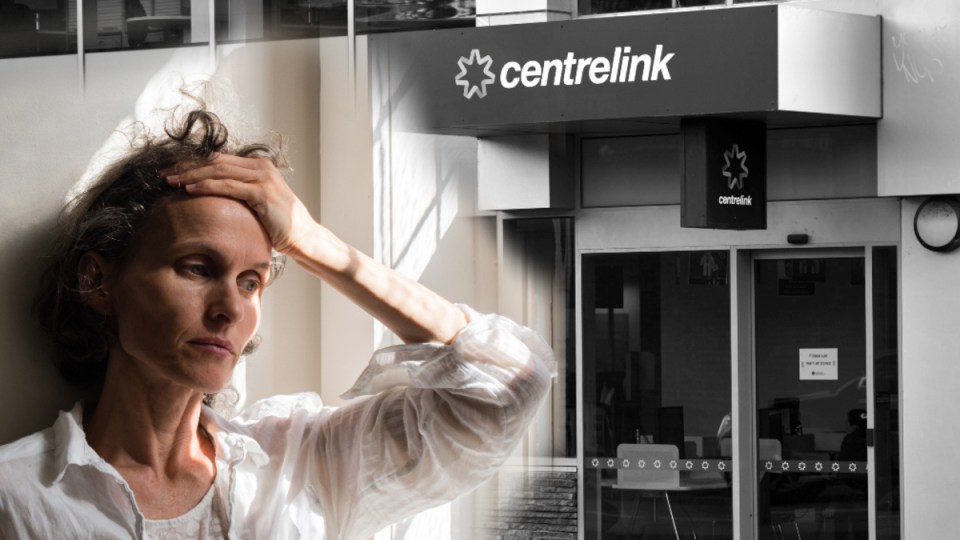 Newstart recipients have told how they can't afford basics like heating and fresh food. Photo; Getty/AAP

Newstart recipients have revealed the desperate money-saving tactics they use to survive, with a majority skipping meals or fresh food and not turning on the heater in winter.

A survey of nearly 500 unemployed people living on $40 a day has found that nearly half skip more than five meals a week. According to the report, 84 per cent report skip at least one meal to save money.

One dole recipient told the nation’s peak welfare group, the Australian Council of Social Service, that when times were tough they lived on porridge. Another person said they shower just once a week.

“I eat one sachet of porridge, one tin of food, and one popper (juice for Vitamin C) a day. Sometimes I can’t afford the porridge,” a respondent said.

The Dickensian living conditions outlined in the report include 66 per . cent of those surveyed not using heating in winter because it’s too expensive.

Prime Minister Scott Morrison is facing a growing push from the backbench, including former deputy prime minister Barnaby Joyce, to increase the dole.

But the PM and the Treasurer Josh Frydenberg have indicated they would rather get people off welfare and into a job amid concerns increasing the dole could wipe out the Budget surplus.

Another Newstart recipient revealed they rationed electricity, including turning the fridge off, to save on bills.

I only shower about once a week to save on water and electricity costs. I only flush the toilet when necessary. I am no longer purchasing food that requires refrigeration so that I can turn the fridge off.”
- Newstart recipient

ACOSS is campaigning for a $75-a-week increase to Newstart to deliver the first increase to the allowance in real terms since the 1990s.

The dole is indexed to inflation.

Asked what an extra $75 a week would mean for them, participants told ACOSS how their lives could be turned around.

One said they could “rent privately and get out of this abusive situation of where I live”.

Another person said: “I’d be less afraid of the postman and the bills he brings.”

ACOSS CEO Cassandra Goldie said $40 a day was clearly not enough to survive.

“Australia is the wealthiest country in the world, yet we have people skipping meals, staying in abusive relationships and showering once a week because they are on the grossly inadequate Newstart payment,”  Ms Goldie said.

ACOSS also slammed reports the Nationals are considering an expansion of the cashless debit card as the quid pro quo of a Newstart increase.

“The cashless debit card is designed to control people on low incomes just because they haven’t been able to find a job. It is grossly unfair, impractical, demeaning, unproven and expensive,” Ms Goldie said.

“Are we now saying that, in addition to having to wait 25 years for an increase in incomes for people doing it the toughest, the trade-off would be control over their lives?

Earlier, Liberal frontbencher Paul Fletcher declined – eight times – to confirm that he personally intervened to ensure that Liberal MPs dumped a recommendation that Newstart be increased from the report of a parliamentary committee.

"It is signed off by the committee members. That is what happened here." @PaulFletcherMP responds to reports he intervened personally to have a recommendation that #Newstart be increased, pulled out at the final report of a bipartisan select committee. #Insiders #auspol pic.twitter.com/pkyQPVC4WE

The chair of the committee, Victorian Liberal MP Russell Broadbent, subsequently revealed his support for an increase to Newstart.

Finally, after dodging the question multiple times he conceded he may have had a conversation but did not propose to go into the details.

“Look, I speak to colleagues all the time. But I’m not going to go into the conversations that I have with colleagues,” Mr Fletcher said on ABC’s Insiders.

“The point I make is the standard practice is that a committee report is signed off on by committee members, and that is exactly what happened here.

“The other point I make is that we are completely consistent in our position in relation to Newstart. Our focus when it comes to Newstart, as a government, is on getting people off of Newstart and into the workforce as quickly as possible.”

Nationals MP Keith Pitt, who has called for a bigger rollout of the cashless welfare card, said he had no doubt it was improving lives.

“The feedback I am getting is people have more money in their bank accounts. There was a huge spend on pokies, drugs, and ice,” he said.

Skipping showers and food to survive: Newstart recipients tell how they cope with poverty