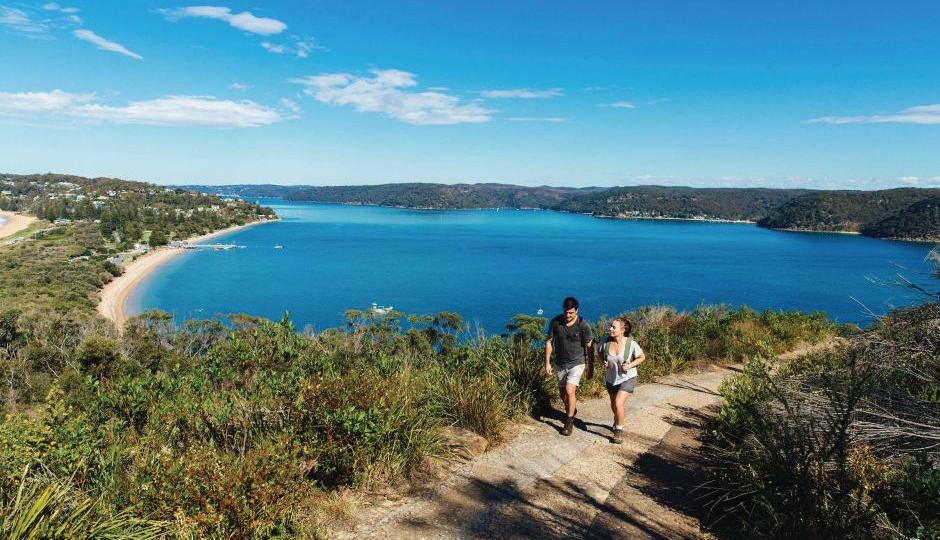 The latest taxation statistics for 2016-17, based on information 13.9 million Australians reported in their tax returns, again highlights the giant pay gap between the nation’s richest and poorest.

The report presents an overview of 16.5 million 2017 income tax returns, which include 970,000 companies, as well as super funds, partnerships and trusts.

Melbourne’s 3142 postcode, covering Toorak and Hawksburn, was the second highest nationally, with an average taxable income of $193,904.

This postcode was Australia’s richest the year before (in 2015-16).

Eight out of the top 10 highest-earning postcodes were in Sydney, while the other two were in or near Melbourne. 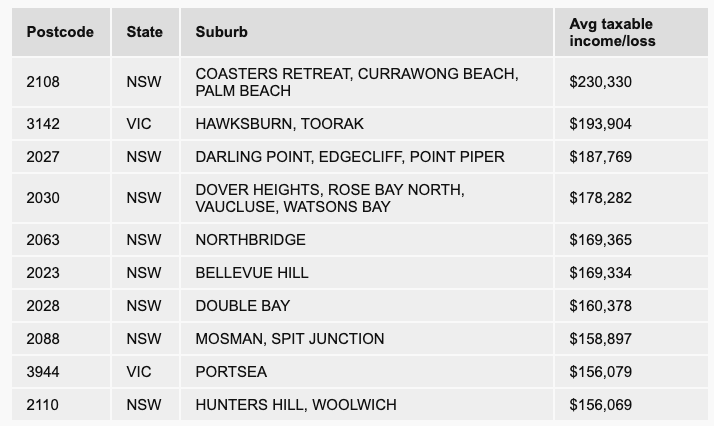 Postcode 2308, covering Newcastle University and Callaghan, had an average taxable income of $20,589.

Postcode 4611, taking in the areas of Marshlands and Mondure, recorded the second-lowest average income nationally of $23,225. 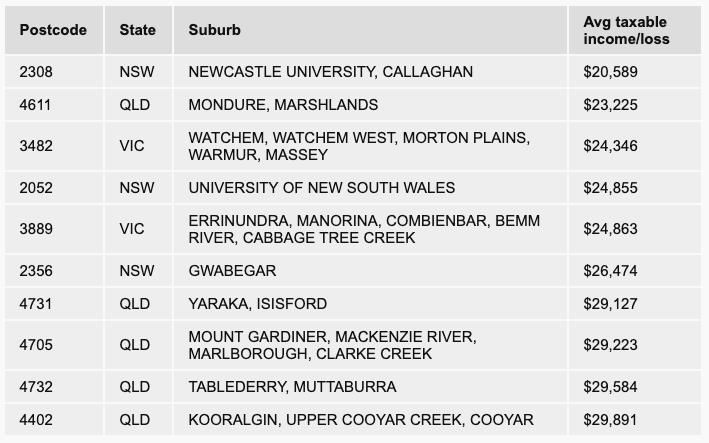 ATO Deputy Commissioner Louise Clarke said Queensland had five of the 10 lowest-earning areas in the country.

The data comes amid a debate about low wages growth ahead of this year’s federal election. 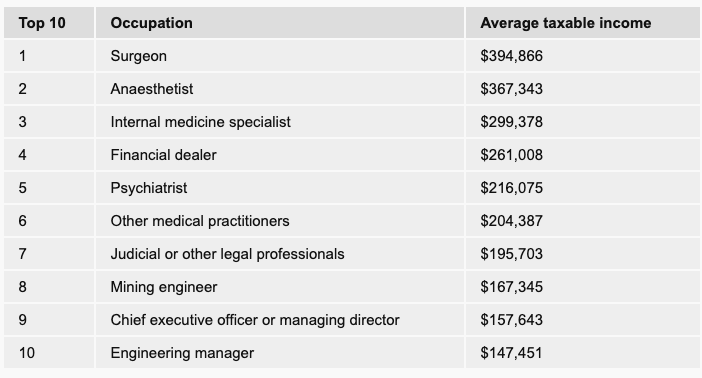 The lowest-earning professions were dominated by hospitality, with farm work and cleaning also featuring. 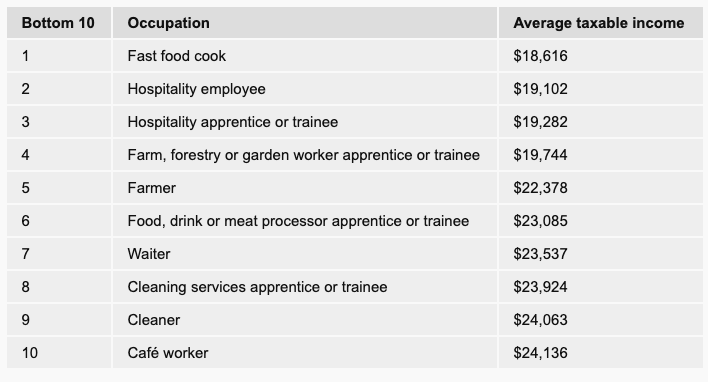 Of about 1100 occupations recorded, there were only 72 occupations where females had an average taxable income higher than males.

But in the highest-earning profession, women earned far less than men.

The lowest-earning profession for females was construction and mining ($13,845), while the lowest for males was hospitality apprentice or trainee ($18,366).

Australians also reported donating $3.5 billion to charity, with an average gift size for those who did donate of $770.

The most generous state was Western Australia, with 30 per cent of residents claiming an average deduction of $1190.

Northern Territory residents recorded the lowest level of charitable donations, with 34 per cent of residents claiming an average deduction of $405.

As part of this year’s tax stats release, the ATO included data relating to individuals with private health insurance.