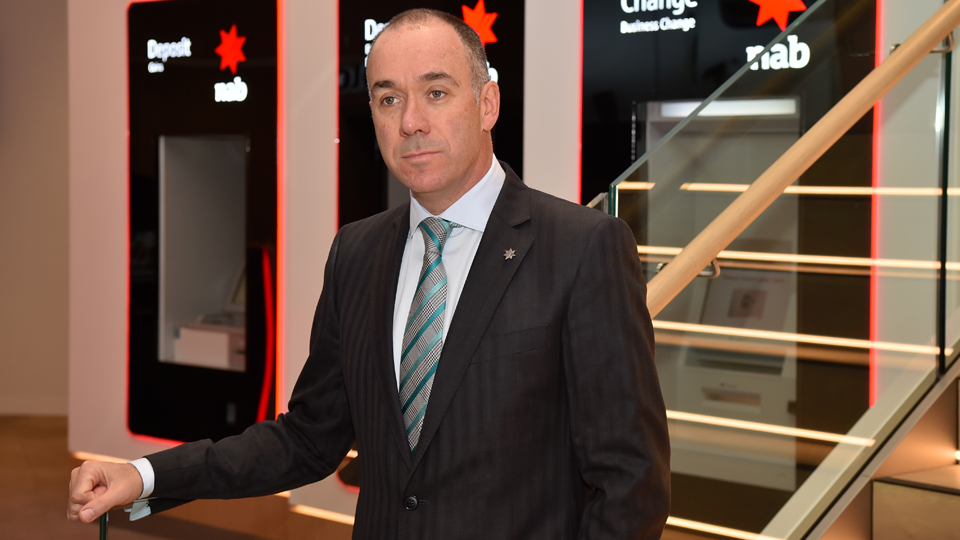 NAB chief executive Andrew Thorburn says he is “more determined than ever” to lead the bank after Kenneth Hayne reignited speculation over his position by criticising him in his final royal commission report.

Mr Thorburn’s future has been subject to speculation from analysts and investors since December, when he announced he was going on leave both before and after the release of the Hayne report.

But Mr Thorburn on Tuesday said he had cancelled his two months’ leave to lead NAB’s response to a report that slammed the banking industry and expressed concerns over the leadership of Mr Thorburn and NAB chairman Ken Henry.

“I am proud to be CEO of NAB, and am more determined than ever to lead NAB with even greater urgency and intensity and show through our ongoing actions that we do what we say,” Mr Thorburn said in a statement.

“I will lead this personally and visibly, and alongside NAB’s 33,000 employees, who share my determination to be better for customers.”

In his final report made public on Monday, Commissioner Hayne welcomed noises from rivals Commonwealth Bank and ANZ but said NAB stood apart from the other big four banks in its response to industry failings aired at the commission hearings.

“Having heard from both the CEO Mr Thorburn, and the chair Dr Henry, I am not as confident as I would wish to be that the lessons of the past have been learned,” Commissioner Hayne wrote.

I was not persuaded that NAB is willing to accept the necessary responsibility for deciding, for itself, what is the right thing to do, and then having its staff act accordingly.”

Dr Henry, a former head of Treasury, insisted the bank had reflected deeply on issues raised and took them seriously.

“I am disappointed that the commissioner formed this view,” Dr Henry said on Tuesday.

The Australian Banking Association has leapt to the defence of the NAB bosses.

ABA head Anna Bligh said the commissioner had formed an opinion based on one session of evidence at a hearing last year.

“All I can say is that I have seen both of these men on a number of occasions at meetings in rooms where they have had to put their hand up for reform and change and they have always been adopters and promoters of change, not resisters,” she told Nine Network.

Thorburn vows to continue as NAB boss despite Hayne criticism