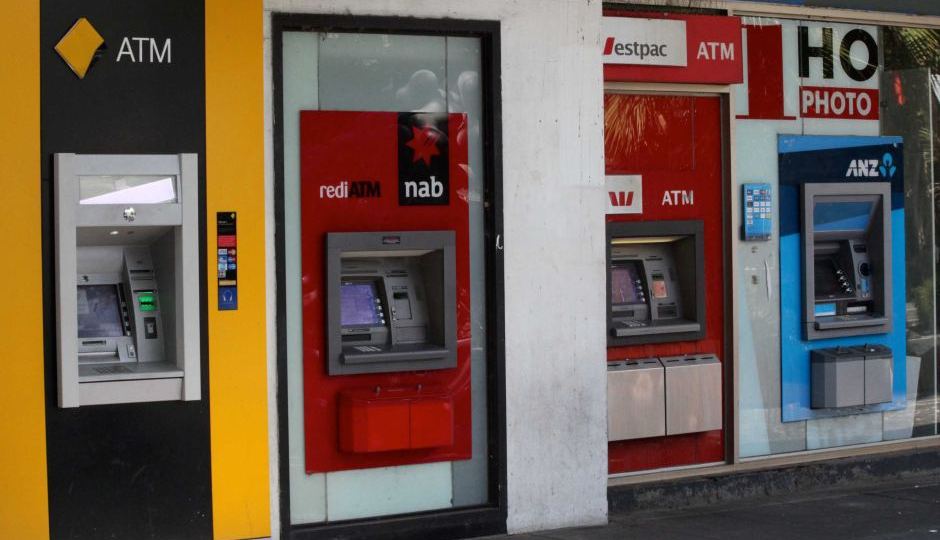 Australia’s bankers have attempted to address mounting community anger over repeated scandals by rewriting their code of conduct to include promises of simpler contracts with fewer conditions.

The changes to the existing Australian Banking Association code of conduct followed a demand from corporate regulator ASIC for a complete rewriting of the existing rules drawn up by the banks.

ASIC’s demand was made in response to mounting scandals over a range of bank products – including lax lending standards, failures to pay out on life insurance policies and charging for financial advice that was never delivered – and was made in 2015, even before the financial services royal commission commenced hearings earlier this year.

The current code, and its draft replacement, have been discussed at the commission, with ABA chief executive Anna Bligh called up to the stand in May.

Ms Bligh today said the two-year process to come up with new rules had been rigorous, with numerous changes being made to the original draft document to satisfy ASIC’s demands.

“The new code will introduce a range of new measures to make banking products easier to understand and more customer-focussed,” she said.

“Customers will see real tangible benefits, including more information about changes to their accounts, delay in offering add-on insurance products and simpler contracts, with fewer conditions for small business loans.”

The new code includes a dedicated section on small business lending for the first time.

Small business and agribusiness experts will also be brought in to assist the independent Banking Code Compliance Committee in areas of disagreement between the banks and customers.

ASIC has approved the new code, the first time the regulator has given the banks’ code a tick.

The key changes the new code introduces include:

“For small businesses who borrow up to $3 million, the Code provides that lending contracts should not contain a range of potentially unfair and one-sided terms,” ASIC said.

ASIC said the new protections in the code should cover up to 97 per cent of Australian businesses.

An important step, but more to do

The Consumer Action Law Centre chief executive Gerard Brody welcomed the changes as an important step, but said given the revelations from the royal commission, banks will need to go much further to regain community trust.

“The most recent hearings at the royal commission showed that there can be substantial barriers for vulnerable people, including Aboriginal and Torres Strait Islanders, in accessing these accounts.

“Banks know which of their customers are receiving government benefits, so they should make sure that those customers are accessing low or fee-free accounts,” he said.

Mr Brody also endorsed commitments to ease up on the hard-selling of unwanted and unnecessary products, such as add-on insurance for credit cards and personal loans.

“Too often, junk insurance is bundled into the loan and people think it’s necessary to get the loan,” he said.

“For the proposal to work, though, banks should not be cold-calling people about insurance in the days after a loan; people should be free to call the bank if they decide this is a product that is valuable for them.”

“These fees can drain people’s accounts, meaning that they don’t have enough to live on.”

He said banks also need to improve responsible lending standards such as ensuring a credit card limit is repayable over a two-year period, rather than the five years the ABA proposes.

“It will be very important that the banks stump up sufficient resources for monitoring and compliance.

“Many of the case studies at the royal commission involved breaches of the code, but the existing processes haven’t identified and stopped these from occurring.”

Banks will now have until July 2019 to comply with the new rules and update their policies, procedures and systems.