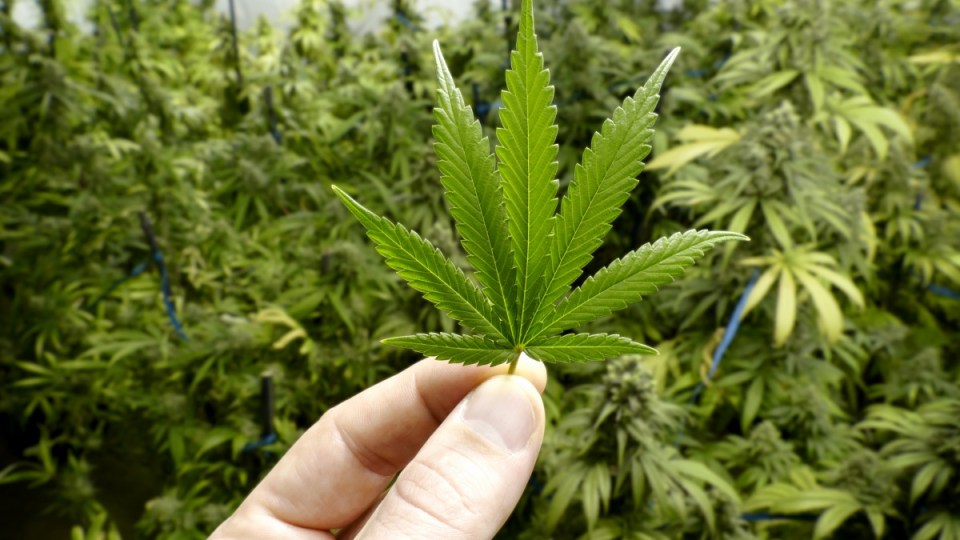 Australia is facing a massive oversupply of medicinal cannabis, as companies pile in to take advantage of the federal government’s legalisation of the substance in 2016.

Just a year into the new regime, almost 20 cannabis producers have listed on the ASX, looking to turn bullish investor sentiment towards the product into easy capital.

These companies have seen their share prices rocket by as much as four times since listing, even though the vast majority have yet to turn a profit.

Industry expert Rhys Cohen of Cannabis Consulting Australia told The New Daily that most of these companies were not even producing cannabis yet, meaning investors’ confidence was based purely on expectations, not results.

But he pointed out that, as yet, the Australian market for medicinal cannabis is tiny, comprising fewer than 500 people. This demand could easily be met by a single company.

The almost 20 listed cannabis companies have a collective market value of around half a billion dollars, meaning when they finally do start selling products, they will almost certainly create a cannabis glut.

“The only way these companies can make money is by selling cannabis. But at the moment very few people are actually able to buy cannabis,” he said.

“If everything stayed the same and none of the regulations changed, every single cannabis company in Australia would go bankrupt.”

The scale of the problem prompted the ASX to issue new guidelines in October, in an effort to restrain the apparent over-exuberance of the burgeoning sector.

How the rules work

In February 2016, the federal government introduced legislation that allowed it to regulate the sale of cannabis for medicinal purposes. The new regulatory regime began in October of that year.

The rules have two sides. They allow doctors, under certain circumstances, to request permission to prescribe medicinal cannabis to patients suffering from conditions such as multiple sclerosis, Parkinson’s, and cancer.

And they allow producers to grow, process and sell medicinal cannabis to pharmaceutical distributors, provided they meet onerous standards and limit production to strict quotas.

Mr Cohen said this regulatory regime put Australia at the forefront of medicinal cannabis-producing countries, alongside Canada and Israel.

But two features of the new rules are likely to make the actual market for medicinal marijuana in Australia very small.

Firstly, most companies are banned from exporting medicinal cannabis, limiting them to the as-yet tiny domestic market.

And secondly, doctors are heavily restricted on whom they can prescribe cannabis to.

Current ‘Category A’ rules allow doctors to prescribe unregulated medicines to patients suffering from terminal illnesses without going through the long process of gaining special permission.

If this rule applied to medicinal cannabis, it would hugely increase the market in Australia. But opposition from regulators and doctors’ associations mean the government has explicitly excluded medicinal cannabis from ‘Category A’ rule.

Who are the companies?

Many of these cannabis producers are nominally Australian companies, but a closer look shows many are backed by international firms, or have international operations.

Australia’s biggest producer and one of the few that is actually producing cannabis, Cann Group, is 20 per cent owned by Canadian company Aurora Cannabis.

Australian firm The Hydroponics Company (THC), meanwhile, has considerable interests in Canada, where it supplies hydroponic equipment to medicinal growers.

A spokesperson for THC told The New Daily the legalisation of recreational cannabis in Canada early next year would boost this side of the business, as it would hugely increase demand for hydroponic equipment.

The spokesperson said the firm was also awaiting its licence to cultivate cannabis in Australia, and had already purchased land near Bundaberg in Queensland for the purpose.

“It’s a way of reducing the power of the drug cartels and taking control of their own countries,” he said.