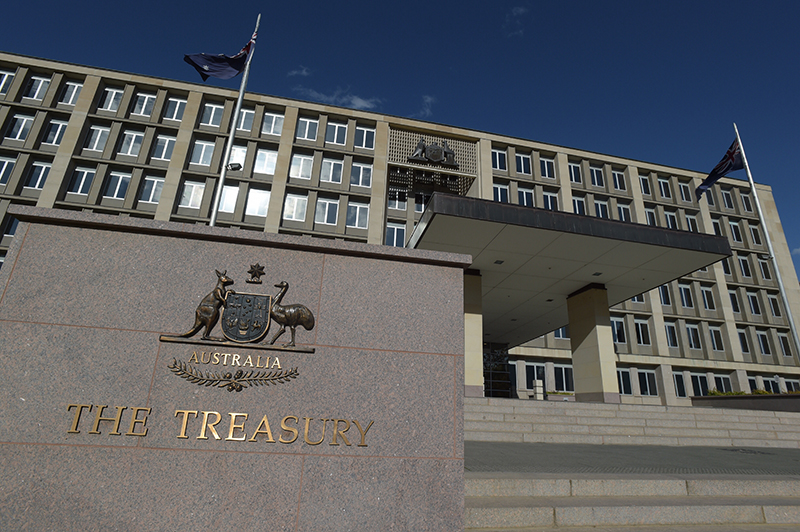 Scott Morrison says the government will aim to get the budget spending to normal levels gradually.

Prime Minister Scott Morrison has promised his government will not go down the austerity path to get the federal budget back into balance after deficits blew out from spending to support Australians through the COVID-19 pandemic.

Mr Morrison told a business conference on Tuesday the aim was to normalise the budget settings over time.

He said it took the Coalition six years to get the budget back into balance before the pandemic hit, by growing the economy and reducing the rate of growth in expenditure down to less than 2 per cent – the lowest in 50 years.

“Periods of massive cuts and things of that nature, that’s not on our agenda,” Mr Morrison told the Australian Financial Review business summit.

“You normalise this over time. You don’t do it in one fell swoop, you don’t need to go down that austerity path that others sometimes talk about.”.

He said his government had strong priorities in areas such as aged care, mental health and supporting the national disability insurance scheme.

“But you can’t do that without a strong economy, that’s what pays for it,” he said.