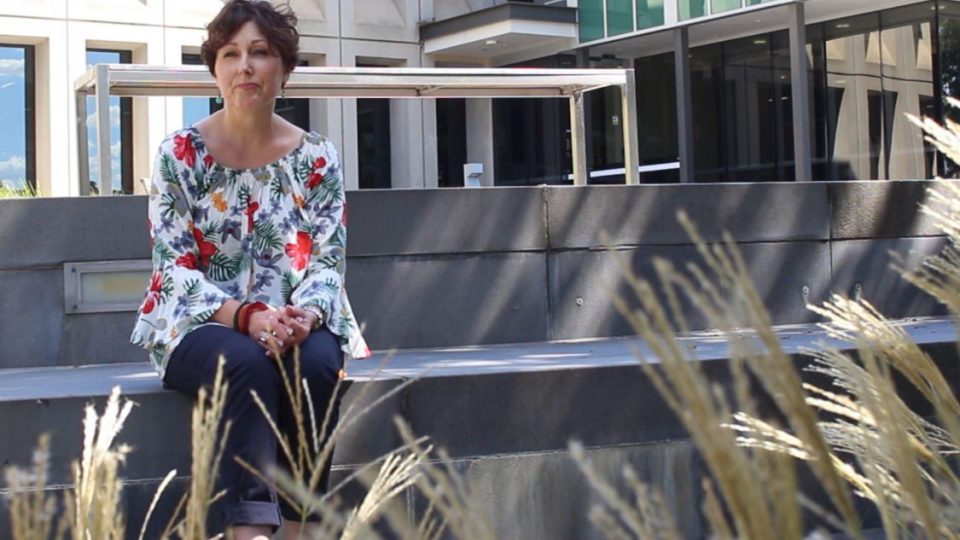 Kylie Walsh was thousands of dollars out of pocket during her cancer treatment.

When police officer Kylie Walsh was first diagnosed with breast cancer four years ago, her out-of-pocket costs quickly spiralled to $17,000.

She has a simple message for Prime Minister Scott Morrison, who told Sydney radio broadcaster Alan Jones on Monday that cancer sufferers can receive treatment for “free” in public hospitals.

“I would describe those comments as dismissive, dismissive of true cancer experience,” she told The New Daily.

“The first thing I would ask (the Prime Minister), is would you use the public system? What would you choose?

“My major concern is: Why would we overload the public hospital system by channelling all the cancer care there?”

Mr Jones told Mr Morrison he had been inundated by callers who said they had no out-of-pocket costs for cancer and it was “free”.

“All these things that Bill Shorten was emotionally promising last week in the budget reply speech are available now in public hospitals for nothing. Is that right or wrong?” Mr Jones asked.

The Prime Minister responded by saying: “That is true.”

However, Mr Morrison concluded by adding that there are out-of-pocket costs in some cases in private hospitals and he would carefully consider Labor’s plan.

“Now, that’s not to say that there aren’t out-of-pocket expenses for those doing it privately and I think that’s worth acknowledging,” he said.

“We should acknowledge it and where we can see the exact detail of what is being put forward, we will look carefully at that. Because we will all stand with those – it should be above politics – who are suffering with cancer.”

Melissa Oldfield, who underwent breast cancer treatment in Queensland, said the PM’s claim that treatment was “free” was inaccurate.

“He’s saying that everything is free if you’re (in the) public system,” Ms Oldfield said.

“Even my friends who have done public after they went to chemo, they got billed for their drugs.

“I went private. My reconstruction, that cost me over $10,000. It was such a big surgery. Maybe the Prime Minister needs to look at the overall cost of someone’s journey.”

Mmm. @ScottMorrisonMP just asked by Jones if it’s true that all the things @billshortenmp is promising for cancer treatmentare already available “for free” under Medicare

NARRATOR: that is not true.
* Morrison then goes on to admit out of pockets*

The issue has exploded into the election campaign after Mr Shorten used his budget-in-reply speech to announce a $2.4 billion cancer plan to tackle out-of-pocket costs.

On Tuesday, Labor will pledge to slash waiting times for cancer treatment and surgery in public hospitals with a $500 million investment from that fund into waiting lists.

“When people are sick, the last thing they need is to sit on long waiting lists watching the clock for the treatment they need,” the Opposition leader said.

“They shouldn’t face the cruel choice of long public hospital waiting times or being forced to pay huge out-of-pocket costs in the private system.”

Cancer makes you sick, but it shouldn’t make you poor. That’s why we will slash out-of-pocket costs for scans, consultations and medications. pic.twitter.com/W0e8uamHuz

For Ms Walsh, those waiting lists were a big reason why she chose private hospital care, but the cost was crippling.

“I was diagnosed with breast cancer. I had a mastectomy. It got into my lymph nodes,” she said.

“There was six months of chemo and six weeks of radiation and 10 years of anti-cancer medication – within that first period it was $17,000.

“Clearly I knew there would be some out-of-pocket costs but I didn’t realise, you seem to be constantly forking out for something.”