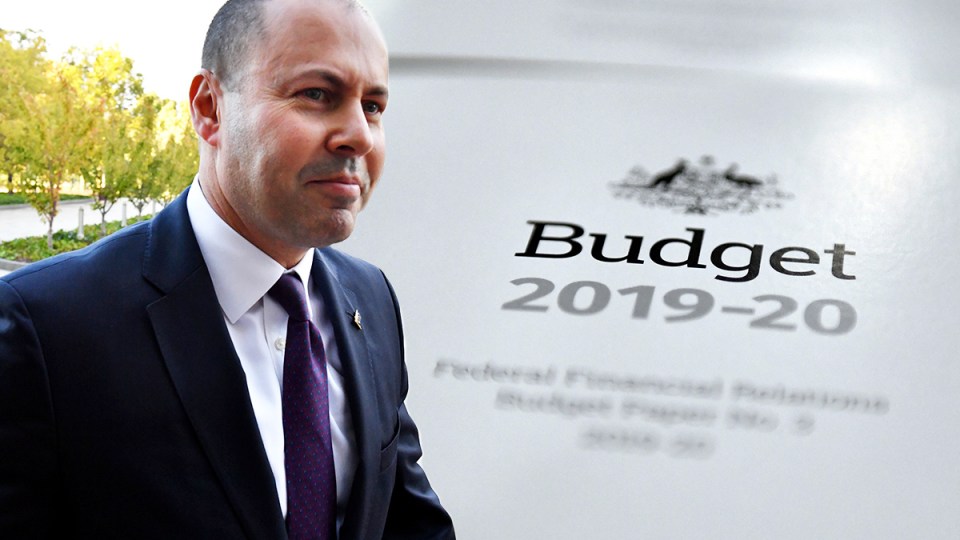 Treasurer Josh Frydenberg has delivered a personal guarantee that workers will secure $1080 tax cuts from July, regardless of the election date.

The plan is likely to include instructing the Australian Tax Office to plan for the tax cuts now and deliver them “administratively”, on the proviso that both sides of politics support the measure.

It means 10 million Australians should expect to secure a benefit when they lodge their tax return.

While it’s still possible the laws could pass Parliament before July 1, the ATO generally needs at least a month to get the systems up and running for a tax change so close to July 1.

Mr Frydenberg offered the pledge on Sunday after Labor’s treasury spokesman Chris Bowen raised concerns that the longer the government waited to call the election, the bigger the risk the laws could not pass by July 1.

The Treasurer told The New Daily on Sunday there is “no impediment” to the changes being implemented – arguing there are likely to be several weeks of parliamentary sittings before July 1.

“Should the government be re-elected, the timing of the election will not affect low- and middle-income earners receiving a benefit of up to $1080 – or up to $2160 for a dual-income family,” Mr Frydenberg said.

“Taxpayers will be able to access the offset after they lodge their end-of-year tax returns from 1 July, 2019, which is in just 13 weeks’ time.

“This is consistent with past practice.”

His reference to “past practice” hints at the ‘Plan B’ option of instructing the ATO to implement the plan administratively, but he did not explicitly confirm this.

The New Daily has contacted the ATO for comment.

Earlier, Mr Bowen said the government should tell the ATO to also prepare for legislating Labor’s tax package from July 1.

“If the government supports Labor’s bigger, better and fairer income tax cuts, particularly for those earning below $40,000, then they should make that clear so the ATO can prepare for those to start from 1 July.”

The date of the return of Parliament after the election depends on how fast the Australian Electoral Commission can count the votes.

Implementing proposed tax cuts before they secure passage in Parliament is a practice the ATO commissioner raised concerns about in 2016 when asked to do so by then treasurer Scott Morrison.

Emails released under the Freedom of Information Act later revealed Tax Commissioner Chris Jordan was reluctant to agree to the request, according to the Sydney Morning Herald, “believing that in normal circumstances pay-as-you-earn tax scales could only be adjusted after legislation, passed by both houses of Parliament”.

At the time, prime minister Malcolm Turnbull faced a similar problem to the current one, because Parliament was due to finish sitting within days of the budget without time to legislate the change before the election.

But that shouldn’t be a problem this time, because Labor supports the $1080 tax offset, albeit with a more generous tax-free threshold that delivers more for workers earning under $40,000.

Labor has described the Liberals tax plan as “a tax on working mums” because the majority of people earning $40,000 or less are women working part-time.

Earlier, Liberal frontbencher Dan Tehan could not guarantee the tax offset would pass the Parliament by July 1, but confirmed the government was determined to ensure they are paid to workers.

“We will be doing everything we can to make sure that Australians get the tax cuts they deserve,” Mr Tehan said.