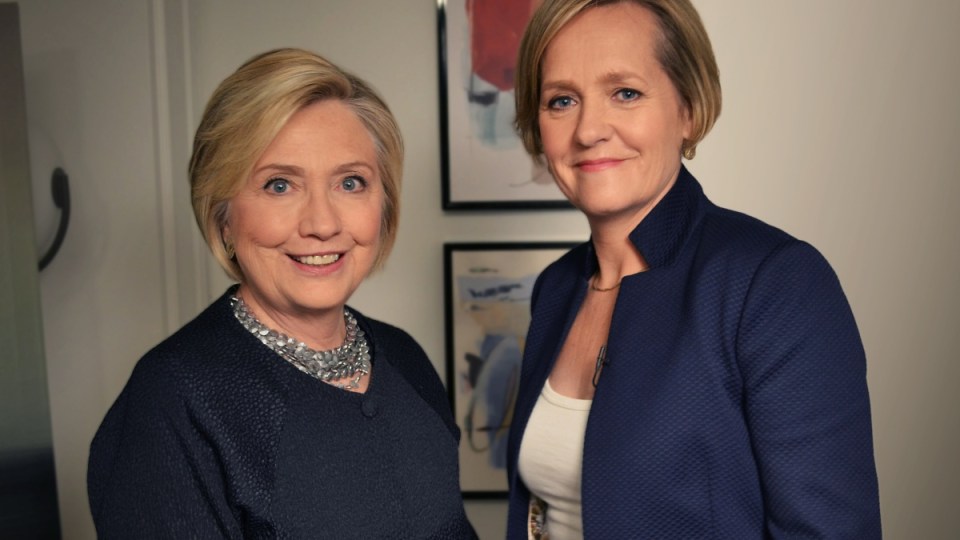 Ferguson (right) with Hillary Clinton after an interview in 2017. Photo: AAP

Ferguson’s appointment was announced on Friday after months of speculation over the highly coveted position.

Ferguson, the host of the ABC’s Four Corners program, has been reporting for the public broadcaster from the US since early 2021.

She will replace Sales, who has hosted 7.30 for 11 years and will leave in June following the federal election.

Sales announced on air in February that she would step down from the role in February. She intends to continue working with the ABC.

“I’m delighted to take on the presenter role at 7.30,” Ferguson told the ABC on Friday.