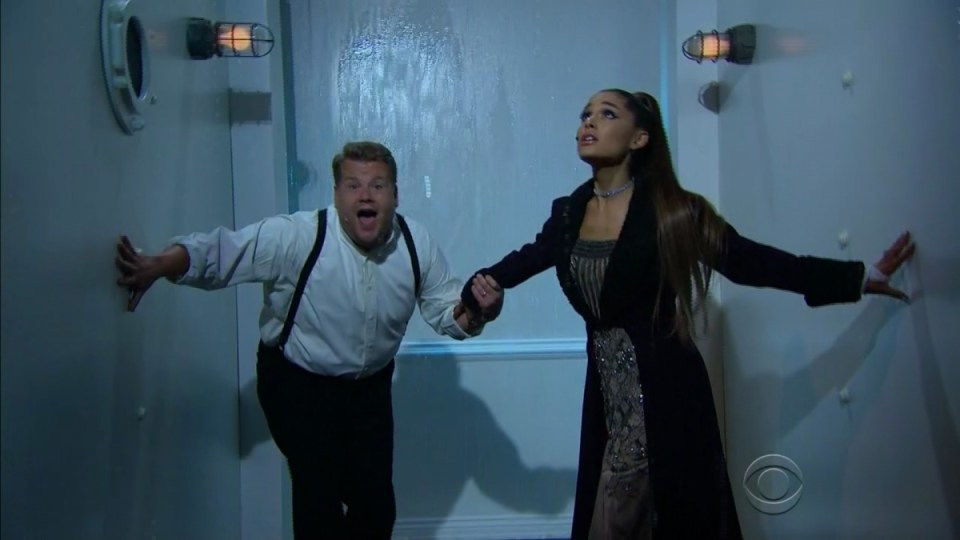 James Corden will bow out of his late-night US TV show next year, calling it a “good time to move on and see what else might be out there”.

The British comedian announced his decision during the taping of Thursday’s The Late Late Show, which he began hosting in 2015.

Corden, who didn’t reveal what he planned to do instead, said the late-night show “has changed my life. … I am so proud of what we’ve achieved. It’s been beyond my wildest, wildest dreams”.

He would remain with the CBS show for another year, he said, promising it would “go out with a bang”, and with “so many tears”.

CBS boss George Cheeks lauded Corden for taking “huge creative and comedic swings”, including the Carpool Karaoke videos in which Corden and pop stars, including Adele and Paul McCartney, performed sing-alongs on the road.

Corden was considered an unlikely pick when he was named host of The Late Late Show. He had starred in the British sitcom Gavin & Stacey and was a Tony Award winner in 2012 for his Broadway performance in One Man, Two Guvnors, but wasn’t widely known by US viewers.

Carpool Karaoke and other comedy segments, including Crosswalk the Musical, proved popular online, building Corden and the show’s reach beyond its broadcast home.

James Corden calls it a night on The Late, Late Show