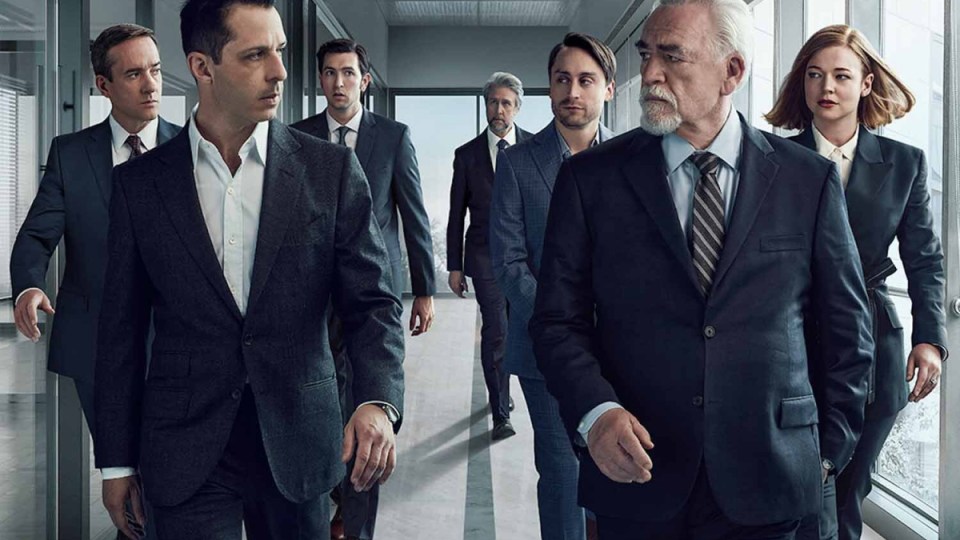 The wait is finally over.

After a two-year hiatus, Emmy award-winning series Succession will return to Australian streaming services on Monday, with media mogul Logan Roy attempting to hold onto his volatile but lucrative empire in the show’s third season.

The series follows the downward spiral of the Murdoch-inspired Roy family and the public’s disapproval of their conservative news corporation.

Season 2 ended with one of Logan’s sons, Kendall, publicly betraying him and the family business instead of taking the fall as he said he would for the company’s wrongdoings.

The highly anticipated third season is expected to pick up from Kendall’s bombshell press conference.

“This is the day his reign ends,” Kendall says in last season’s finale.

“There’s blood in the water. Sharks are coming,” Logan says in this season’s trailer.

Critics, however, are split on whether the new season was worth the two-year wait.

The third season welcomes some new faces, with Alexander Skarsgard and Adrien Brody playing a tech founder and a billionaire activist investor respectively.

Previous seasons of Succession ran for 10 episodes, but the third will only run for nine due to pandemic disruptions.

The second won five Emmy Awards at the 2020 ceremony, including Best Drama Series and Best Actor for Jeremy Strong’s role as Kendall.

A fourth season is yet to be confirmed.

Labor victory fires up Tamil family’s hopes of return to their Biloela home
Perth residents urged to play it safe as massive storm rolls across region
Joe Biden says he’s not fussed by North Korea’s rumoured return to nuclear tests
ACTU hails Labor’s triumph as the first step to pay raises
Analyst: Sharemarket will be anxious about a Labor pact with Greens
French foreign minister hails defeat of Morrison and his ‘notorious incompetence’
Why Squid Game is the biggest, most violent show in Netflix history – and there’s more on the way
Today's Stories

‘The day his reign ends’: Succession season 3 lands in Australia