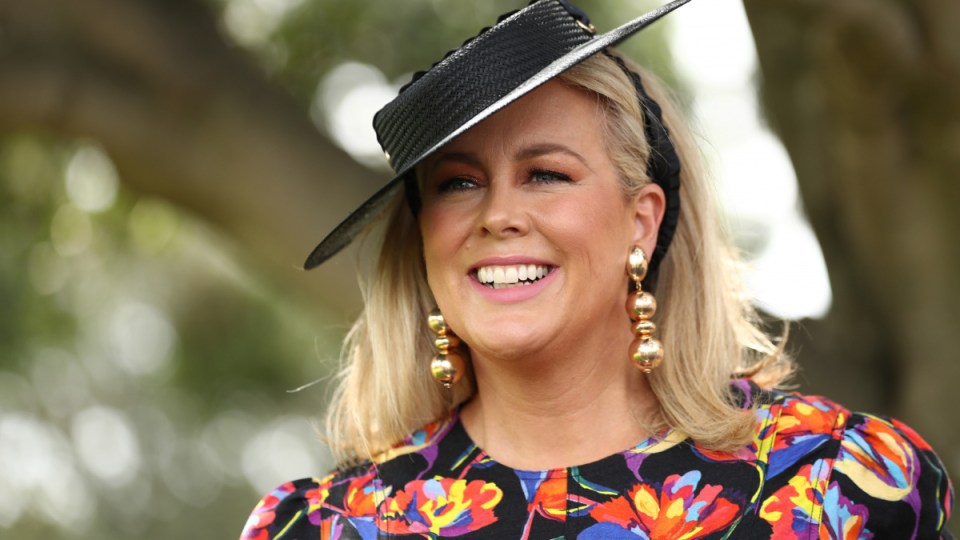 Samantha Armytage will return to TV screens next year – nearly a year after quitting as Sunrise's co-host. Photo: Getty

Former Sunrise host Samantha Armytage has announced a surprise return to TV, just months after her tearful farewell from the breakfast show.

Armytage, who broke down in tears on her last day as co-host of Seven’s morning program back in March, will have a special guest role on Farmer Wants a Wife in 2022.

She will join host Natalie Gruzlewski meeting the farmers and their would-be wives in the new season, which will air on Seven. The next season of the hit show will introduce “Sam’s Choice”, a section where she will introduce each farmer to each of the women.

“I’m thrilled to be joining Farmer Wants A Wife in 2022. I’ve always been a huge fan of the show and of country people, and I know first-hand that falling in love with a farmer is just about the most wonderful thing you can do,” Armytage told Seven on Tuesday.

Armytage grew up on a farm, and – almost a year ago – married equestrian businessman and horse breeder Richard Lavender, 60, at his 40-hectare country property in the NSW Southern Highlands.

Seven programming director Angus Ross said it was fantastic to welcome the veteran journalist back to TV.

“Farmer Wants A Wife has been such a hit with audiences because of its heart and Natalie’s earnest mission to help farmers find the love of their lives,” he said.

“Given Sam’s new life on the farm, she’s in the perfect position to share a snapshot of what farm life could look like for the ladies.”

The 2021 season of the hit series scored an average total audience of 1.41 million.

News of Armytage’s TV return came after she quit as Sunrise‘s co-host after eight years back in March, telling viewers “the time has come for the sun to set”.

Her final Sunrise show was packed with happy memories and good-natured ribbing, but also struck a more serious tone. After thanking the cast and crew, Armytage broke down in tears as she criticised some parts of the media for “bullying” her.

“I do want to say that I never fully understood some of the scrutiny and the snarkiness and the bullying from some aspects of the media,” she said.

“But today we move on from that because there is a new chapter starting. It has been overwhelmingly a good experience in my life.”

Armytage began her career as a news reporter in 1999, and joined the Seven Network in 2003, working in news reading and hosting roles. She replaced Melissa Doyle as Sunrise co-host alongside David Koch in 2013.

In a statement when she announced her departure, Koch said Armytage “has been the rock of the program and always led from the front”.

“Sam’s humour, work ethic and team first values have been an inspiration to us all,” he said.

“But now it’s time for Sam to put herself and Rich first and we couldn’t be happier for, or more supportive of, them both.”

She was replaced as Sunrise co-host by Natalie Barr.