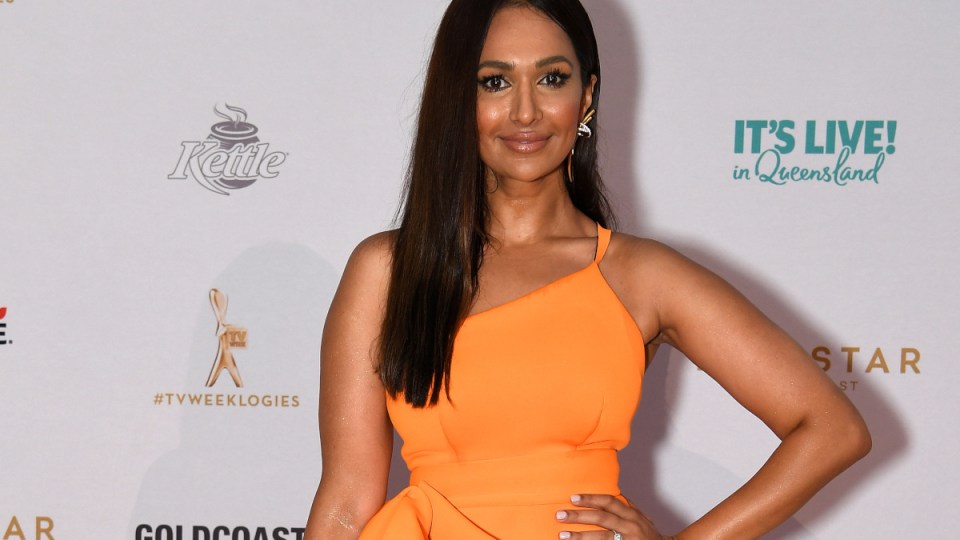 Former Neighbours star Sharon Johal has become the third cast member to allege racism on set, calling for a systemic overhaul of the show.

Johal, who left the show last month after four years playing the character Dipi Rebecchi, has posted a 1500-word statement on her website and social media.

It follows accusations over the last week from former cast members Shareena Clanton and Meyne Wyatt.

Johal said she was “devastated” to learn of their comments and said her time at the show was also “painful and problematic”.

“I too have experienced direct, indirect and casual racism in this workplace,” she said.

Johal added that more than once, an unnamed cast member referred to her as “you people” when speaking in derogatory terms about an Indian person.

“The same person repeatedly referred to me as “the black one” and/or “blackie” behind my back in the presence of other crew members,” she said.

“I have been told that the same cast member also repeatedly claims that the show only employs “Indian actors” and diverse actors of colour to “fill their diversity quotas” and “not because they are any good”.”

She said when her concerns were taken to management, they were treated with sympathy but no action was taken.

“It is clear the system has failed. My view is that a systematic overhaul is required in order to make this workplace safe for all people of diverse backgrounds,” Ms Johal said.

The lawyer commended Fremantle Media for starting an independent investigation into the complaints.

Johal added she had “publicly applauded” Neighbours in the past for “great strides” it has taken about improving diversity on Australian screens.

But she believes more needs to be done and some storylines and scripts were “culturally insensitive”.

Responding last week to Clanton’s claims, Fremantle Media said Neighbours was striving to be platform for diversity and inclusion.

A 2018 Screen Australia industry report found that only 7% of characters on screen were from non-European backgrounds, compared to 17% of the population.

“Our quest is always to continue to grow and develop in this area and we acknowledge that this is an evolving process,” a statement said.