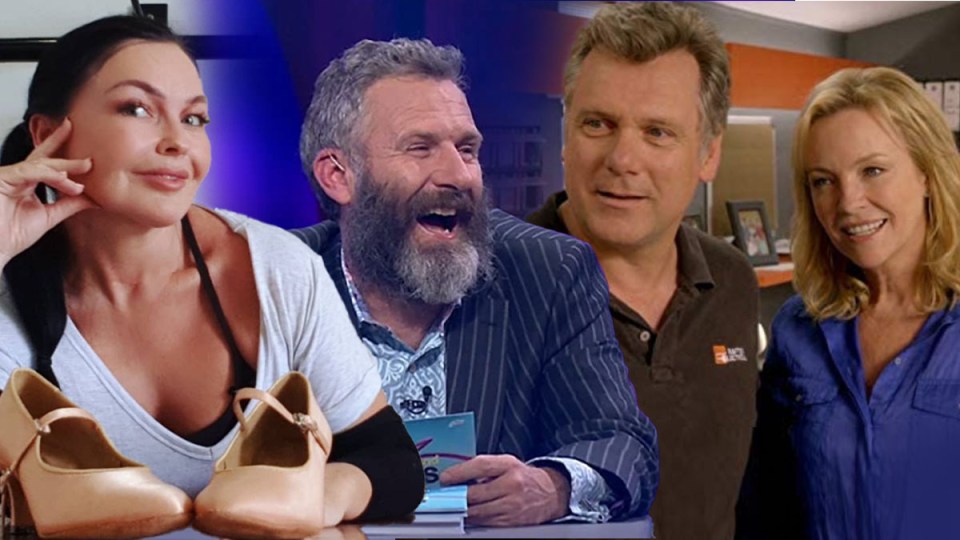 Convicted drug smuggler Schapelle Corby will get another shot at “redemption” – but this time, you can expect more sequins and diamontes.

The 43-year-old has signed on to join Dancing With the Stars: All Stars as a wild card, among some of the nation’s other semi-recognisable celebrities and past contestants.

Schapelle is a wonderful example of an Aussie redemption story.
To see her rebuild herself and wanting to give something back to the people of Australia, has been an inspiration. #dancingau

In 2020, Corby became the face of army bootcamp-style show, SAS Australia: Who Dares Wins, where contestants were forced to endure gruelling physical and mental challenges.

At the time, Corby said she wasn’t interested in the notoriety or fame, and just wanted to test her endurance.

“I don’t care what people think of me – I hope people enjoy it, but this is for me,” Corby said.

“We go into the SAS as a number, not a name, which is significant for me because I won’t be Schapelle Corby, I will just be a human being.”

Granted, the Lycra, kitten heels and bedazzled outfits are a step above the ice-baths and physical fights Corby underwent in her last gig (SAS, not the Balinese prison she spent nine years in).

From the Battlefield to the Ballroom, Schapelle Corby is ready to take the dance floor. 💃✨

Dancing With The Stars: All Stars, coming soon to @Channel7. #DancingAU pic.twitter.com/EfH9UCTVba

The winner of the first-ever season, Bec Hewitt, is also back after 17 years to take another shot.

For the first time in seven years, a full season of Australia’s favourite music quiz show, Spicks and Specks, will be back on our screens.

Your Sunday nights will once again be blessed with Adam Hills, Myf Warhurst and Alan Brough on ABC and ABC iView, starting April 18.

And they’ll be joined by some of the best Australian musicians, including Missy Higgins, G Flip, The Teskey Brothers and Alice Skye.

“Some people made banana bread in lockdown. We made a new series of Spicks and Specks,” Hills said.

“Not only did it give us all an excuse to get out of the house, it gave us a chance to showcase a new breed of Australian musicians and comedians, while also catching up with some old favourites.

“I’m so proud of the shows we made last year, and I can’t wait for the rest of Australia to see them.”

Back to the Rafters

It’s been eight, long years since we checked in with our beloved Rafter family.

But now, the Rafters are back, and they’ll be moving from their previous Channel Seven home to streaming platform Amazon Prime.

The reboot will pick up six years after we left the Rafters, as Dave and Julie settle into their country life in Buradeena with youngest daughter, Ruby.

The older Rafter kids, Ben, Nathan and Rachel, are all navigating their own challenges.

Most of the original cast have returned to reprise their roles, including Rebecca Gibney, Erik Thomson, Hugh Sheridan, Angus McLaren, George Houvardas and Michael Caton.

Jessica Marais, who played Rachel, was originally on-board, but dropped out shortly before filming began.

Her role has been recast with Georgina Haig.