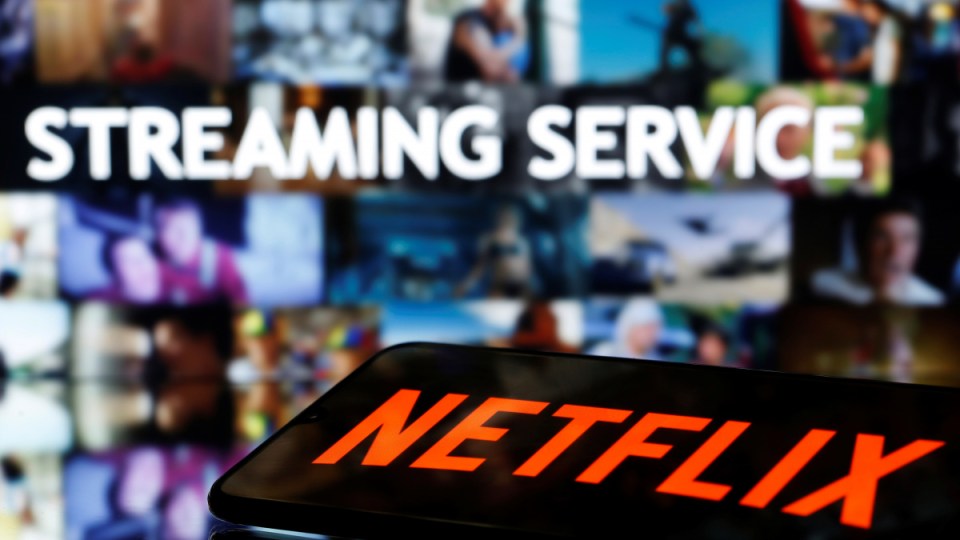 Online streaming services would have to use some Australian revenue to increase local content. Photo: AAP

Streaming services such as Netflix and Amazon Prime would have to meet Australian content requirements under a federal government proposal to help local production.

Communications Minister Paul Fletcher has on Friday released media reform plans in light of fears some providers could collapse due to the rise of online streaming.

Public feedback is being sought on the plan until March 7 next year.

One proposal is to make video-on-demand services use part of their Australian revenue on commissioning, co-producing and acquiring Australian content.

It would apply to both subscription and advertising-based services.

The companies would have to report to the communications watchdog and could face trouble if they fail to meet expectations for two consecutive years.

Mr Fletcher said the new technologies had fractured business models and have made some regulations obsolete.

“With declining revenues, rising costs and an outdated regulatory framework, the capacity of Australia’s media sector to provide Australian programming, local content and public interest journalism is being challenged,” he said.

“These structural pressures have been accelerated by the economic impact of the COVID-19 pandemic, reinforcing the need for regulatory action.”

The plan also includes new laws to lock in requirements for the ABC and SBS to commission and provide new Australian programming.

The reform paper says that some public policy goals, such as having a wide availability of news services, is at risk as audiences move away from free-to-air TV.

It notes that older Australians, those in regional and remote areas as well as those with smaller budgets were less likely to pay for streaming services.

“If we fail to act, meeting these objectives will be even harder as the trends of the past decade accelerate,” the paper says.

“It is likely that revenue for free-to-air television broadcasters will continue to shrink. Some providers may collapse.