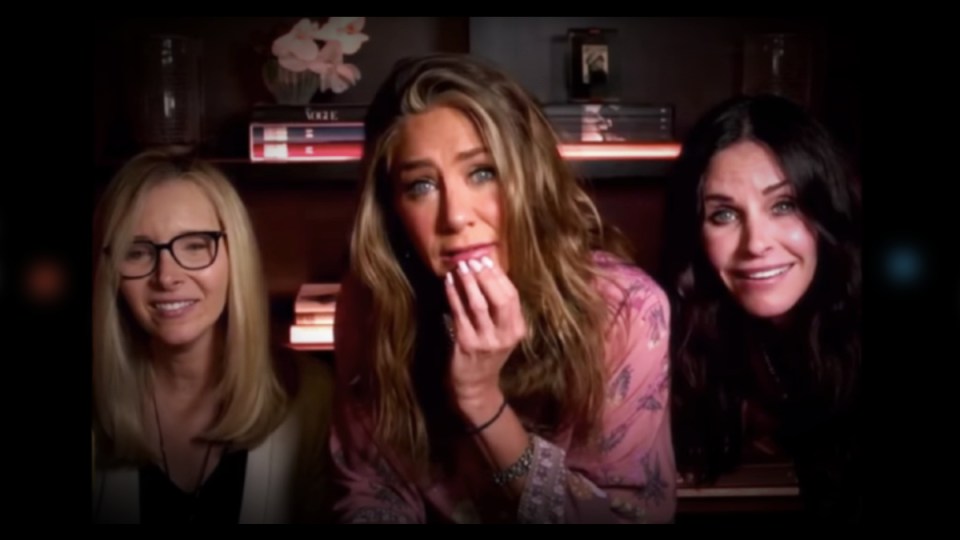 The much-awaited Friends reunion has been rescheduled for March.

It’s felt like an eternity since we welcomed six of New York’s finest twentysomethings into our living rooms for over a decade.

As we all know, the cast of Friends is set to get back together for a one-off reunion special to reminisce on iconic one-liners like “Pivot!”, attempts to wear all of Chandler’s clothes and the traditional art of Unagi.

But much like the rest of the world in the time of coronavirus, the long-awaited reunion hasn’t been without its hurdles.

Matthew Perry, who played the often sarcastic Chandler Bing on the hit sitcom, revealed the latest setback on Twitter this week to his 1.5 million fans – meaning more than a year after plans were first announced.

“Friends reunion being rescheduled for the beginning of March. Looks like we have a busy year coming up. And that’s the way I like it!” Perry tweeted on Thursday.

And for those who were thinking a pandemic-inspired Zoom reunion to speed up its filming would suffice, as Joey would say: “It’s a moo point.”

“We haven’t all been in the same room in front of people – I mean, we have privately once many years ago but that’s it,” fellow cast member Lisa Kudrow told The Hollywood Reporter in May.

“The whole point of this is to be in the same room. That hasn’t changed.”

The one-off unscripted special was supposed to launch the HBO Max streaming service in May, but plans to film it have been repeatedly delayed by a pandemic that shut down production of film and television in Hollywood since mid-March.

And it would have marked the long-awaited on-screen reunion of Perry, David Schwimmer (Ross), Kudrow (Phoebe), Jennifer Aniston (Rachel), Matt LeBlanc (Joey) and Courteney Cox (Monica) since the series finale aired to more than 51 million diehard fans in May 2004.

However, it has been dogged by repeated delays and false starts since plans were first revealed in February.

The reunion special, which would have blended unscripted sketches and interviews, was originally scheduled for filming on the original Stage 24 set in Burbank, California in March, before the US succumbed to its first wave of virus cases.

Filming was further delayed, despite showrunners confirming in May that filming would only occur with strict virus provisions, including testing for all cast members.

And according to the Hollywood Reporter, one final bid to restart production in 2020 was thwarted in August after the country’s second wave flared up.

With all that said, what should eager fans be expecting for the show’s plot?

Well, fans have been provided few clues – and with the show expected to be entirely unscripted, there’s limitless potential for all sorts of chaos.

But Cox provided some insight back when the reunion was unveiled in February, suggesting it could take place in one of the more humble life situations – the family dinner table.

“The ideal for me — and we just actually recently did this, and it took forever,” Cox said.

“I don’t know how many years it was, maybe 15 years — and we finally all got together and had dinner.

“And when we get together, which is never … it just doesn’t happen very often, like twice since we ended the show — it’s just the most fun. We laugh so hard.”

Regardless of the content, maybe they’ll just end up calling this episode “The one where we conquered the coronavirus pandemic”.