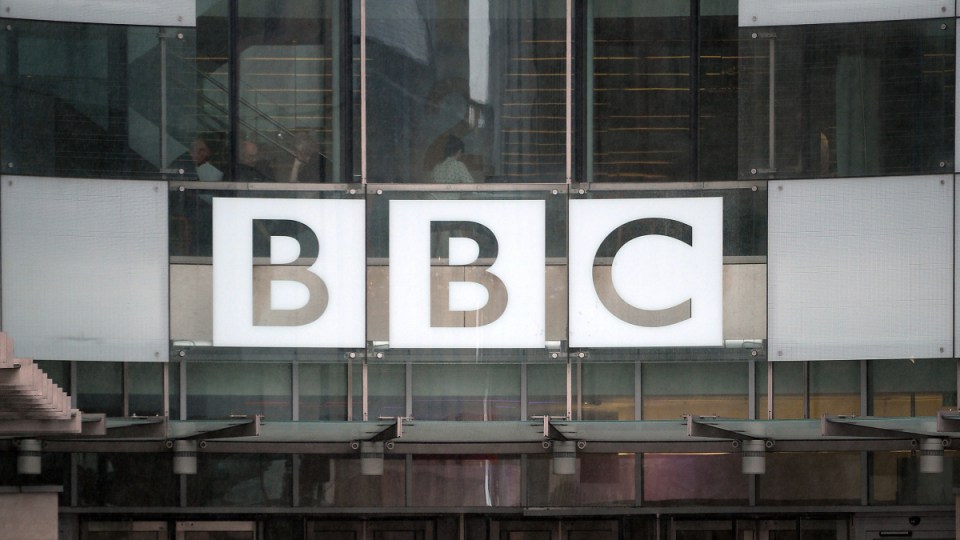 BBC Director General Tim Davie says he will discipline presenters and journalists who break the broadcaster’s impartiality rules by airing their own views on social media, and could fire them for the most serious breaches.

The boss of the British broadcaster, which is mainly funded by a licence fee paid by all TV-watching households, said he would set out new guidelines on the use of platforms such as Twitter and Facebook in the coming weeks.

Shortly after he became director general at the start of September, Mr Davie had told staff they should not air their own political views on social media because they risked damaging the BBC’s reputation for impartiality.

MPs ask BBC director general Tim Davie about the impartiality of those who work for the BBChttps://t.co/M42ibzohRQ pic.twitter.com/TZ7LhXCShD

He said on Tuesday the guidelines would apply to all presenters and not just journalists.

“I am prepared to take the appropriate disciplinary action all the way to termination,” Mr Davie told a committee of lawmakers.

“We’ll be able to take people off Twitter,” he said.

“If they want to work for the BBC, I can ask people to, I can say you would suspend their Twitter account, absolutely.”

Critics have focused on tweets by sports presenter and former footballer Gary Lineker, the corporation’s best-paid presenter, who earned around £1.75 million ($3.18 million) in the past financial year.

However in response to Mr Davie saying that presenters could be told to suspend their Twitter accounts, Lineker tweeted: “I think only Twitter can take people off Twitter.