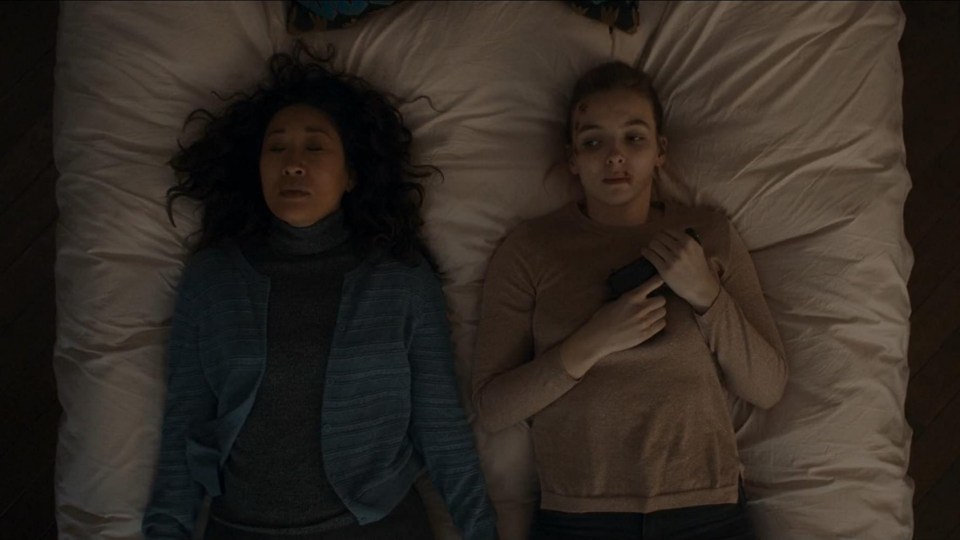 If Killing Eve hasn't made you consider becoming an assassin, you're lying to yourself. Photo: imdb / Sid Gentle Films

As Australia enters yet another week of lockdown and social distancing, you might be feeling like you have somehow watched everything on Netflix.

Before you lower your standards and rewatch all of How I Met Your Mother (for the third time), consider holding out for these upcoming April releases.

Ricky Gervais returns with his uncomfortable ‘tragicomedy’ later this month.

This dark comedy follows Tony (Gervais) as he decides to give up on the world and punish everyone around him after the death of his wife.

Witty and offbeat, this show will take you on a rollercoaster of emotions in each 20 minute episode.

Where to watch: Netflix

Phoebe Waller-Bridge’s cat and mouse spy series is back for a third season.

The series follows two women and their obsession with one another – Villanelle, a psychopathic trained assassin, and Eve, the MI5 agent tasked with tracking her down.

If the stunning cinematography (and wardrobe) hasn’t already convinced you to binge-watch, the fact that Killing Eve has already scooped up just about every award under the sun should do the trick.

Where to watch: ABC iView (but you can catch seasons one and two on Stan)

Fans of the occult, rejoice as Natalie Dormer stars in the spooky spin-off series to Penny Dreadful.

Viewers will take a dip across the pond from Victorian-era London where the original series was set, all the way to Los Angeles in the late 1930s.

The historical horror series begins with a grisly murder investigation, and basically all hell breaks loose from there.

Where to watch: Stan