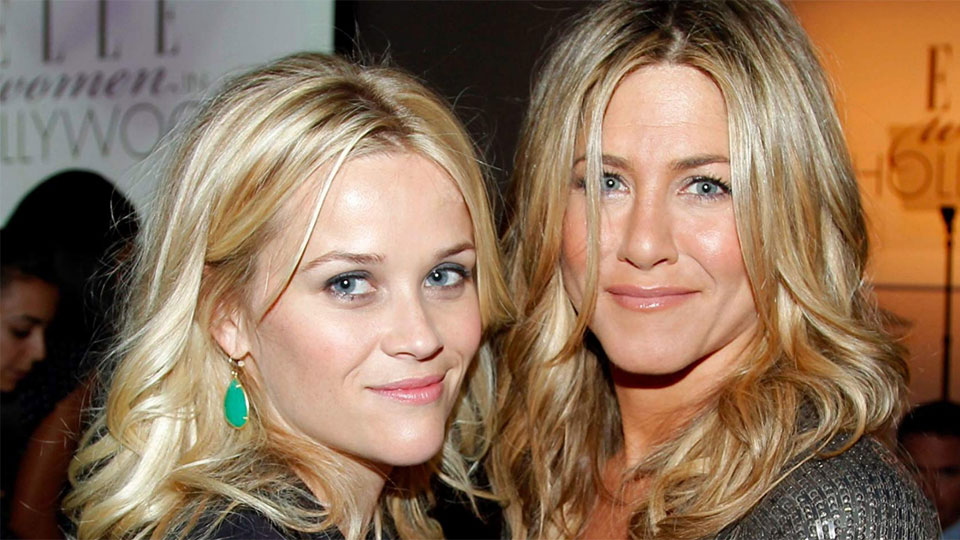 Thanks to Marriage Story and The Irishman, Netflix was the big winner when the nominees for the Golden Globes 2020 – the awards season kickoff litmus test – were announced on Monday (US time).

Thank you to the HFPA for acknowledging our show and the work. So thrilled. What a great morning ✨ #BigLittleLies

SURPRISE: Todd Phillips’ Joker picked up not just the expected nomination for star Joaquin Phoenix, but also nods in best motion picture, drama and score, and – see you in the front row, Martin Scorsese – best director.

SNUB: Was it his creepy de-ageing? His relentless mugging? Robert De Niro was overlooked for The Irishman (which earned five nominations including best motion picture) but co-stars Al Pacino and Joe Pesci are pitted against each other for best supporting actor.

SURPRISE: In its polarising final season, HBO’s Game of Thrones scored just one nod – for Kit Harington, whose turn as Jon Snow has generally been regarded as smouldering rather than masterful.

SURPRISE: Lukewarm reviews for Apple TV+’s Morning Wars (called The Morning Show in the US) didn’t stop stars Jennifer Aniston and Reese Witherspoon scoring nominations for best actress in a drama. The first show from the new streamer to get awards attention, it also got a nod for best television series, drama.

SNUB: Female directors, notably Little Women’s Greta Gerwig. Natalie Portman took issue onstage with the Globes’ history of overlooking women in charge, and in 2020 all the major nominations were to the boys’ club including another all-male directing and screenplay line-up and no films directed by women in the drama or musical/comedy best feature lists.

SNUB: A couple of months ago, Ava DuVernay’s series about the Central Park Five, When They See Us, landed 16 Emmy nominations, and star Jharrel Jerome won for outstanding lead actor in a limited series. Last weekend, its six Critics’ Choice Award nods saw it more heavily nominated than any other series. It was ignored by the Globes.

SURPRISE: It had average reviews and heavy CGI effects that saw it branded a ‘live action remake’, but The Lion King was recognised in the best animated picture category.

SNUB: Cats. Despite a cast including Judi Dench and Idris Elba, the musical’s digital fur technology terrified the internet when trailers debuted and led to just one nomination, for Taylor Swift’s theme Beautiful Ghosts.

SNUB: Watchmen. What happened? The HBO series was thought to have a crack at a best series nod, and one for its star Regina King. The HFPA had other ideas.

SURPRISE: The film comedy categories are chockers with actual comedies: Once Upon a Time … in Hollywood, Jojo Rabbit, Dolemite Is My Name and Knives Out among them.

SNUB: Netflix’s El Camino: A Breaking Bad Movie missed out in the limited mini series and movie area … although Showtime mini series The Loudest Voice scored a seat at the table.