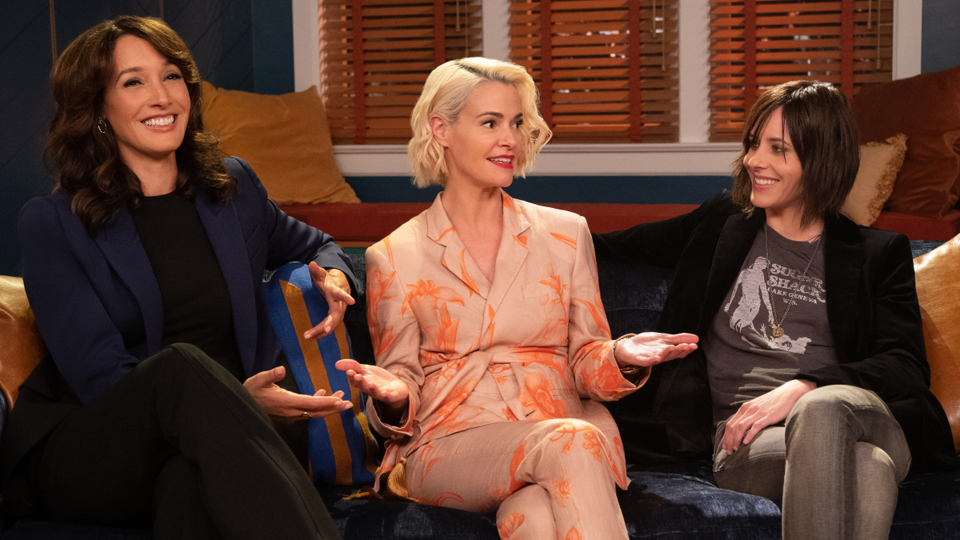 December’s best TV shows include a sprawling fantasy series, Tim Minchin on an offbeat road trip, a day in the life of Disney and a forensic look at why we’re so addicted to true crime.

Could this fill the Game of Thrones gap? Based on Polish author Andrzej Sapkowski’s fantasy novels – which also spawned a series of role-playing video games – the eight-part series features Superman star Henry Cavill as a mercenary monster hunter. “It’s a fantasy series which uses all the regular fantasy tropes — gnomes, elves, dwarves, monsters, heroes,” Cavill said of the show at Comic-Con in July. “But at the same time, it really dives deeply into very real-world issues.” A second season is already in the works.

Multi-talented Tim Minchin plays a gifted but dysfunctional musician attempting to ferry his upright piano across the Australian Outback. Along the way, he meets a rogue teenage runaway (played by Milly Alcock) and the unlikely duo embark on an offbeat, uniquely Australian road trip adventure. Minchin co-wrote the eight-part series with The Chaser’s Chris Taylor.

The film supposes what may have gone on behind Vatican walls as Pope Benedict XVI (played by Anthony Hopkins) prepared to hand over the papacy to his progressive successor, Cardinal Bergoglio (played by Pope Francis dead-ringer Jonathan Pryce). On the imagined agenda—garden walks, beer drinking and football watching. Three-time Academy Award nominee Anthony McCarten (The Theory of Everything, Darkest Hour) wrote the Oscar-bait which is streaming after a limited Dec. 5 theatrical release.

The 10-part series unpacks our obsession with true crime podcasts (think Serial, Dirty John and Teacher’s Pet) and plays out their potentially messy fallout. “It challenges the viewers to consider the consequences when justice or the pursuit of justice is on a public stage,” producer and star Octavia Spencer told Entertainment Weekly. Aaron Paul and Lizzy Caplan co-star.

An insider peek at the people who (whistle while they) work at Disney. A feature-length documentary will be followed by weekly short-form episodes tagging along with a parade of ride-operators, artists, animators and engineers.

The big-budget, eight-part original series is a haunting but hopeful character-driven drama set in a near-future Sydney where climate change is wreaking havoc on every level. Downton Abbey’s Joanne Froggatt stars alongside Australian actors Damon Herriman and Ryan Corr.

The original lesbian drama series was ground breaking when it premiered in 2004 and ran for five years. This sequel series honours the original with cast members and current executive producers Jennifer Beals, Katherine Moennig and Leisha Hailey picking up their iconic characters a decade since we last saw them. A slate of fresh new faces navigating love and life in Los Angeles push the boundaries even further.

In the hour-long special filmed at the Gramercy Theatre in New York City, homegrown actress, comic and social media maven Barber spills the tea on the stories behind her celeb-mocking Instagram images, her new famous pals and the pitfalls of being married to someone hotter than her.

Comedian and movie star Kevin Hart charts his doozy of a year which kicked off with him being dropped as an Oscars host amid a homophobic Twitter scandal and ended with a horrific car wreck. “Peaks, hills, valleys, ups, downs,” Hart described the six-part series on social media. “It’s as real, as raw, as transparent as you can be.”