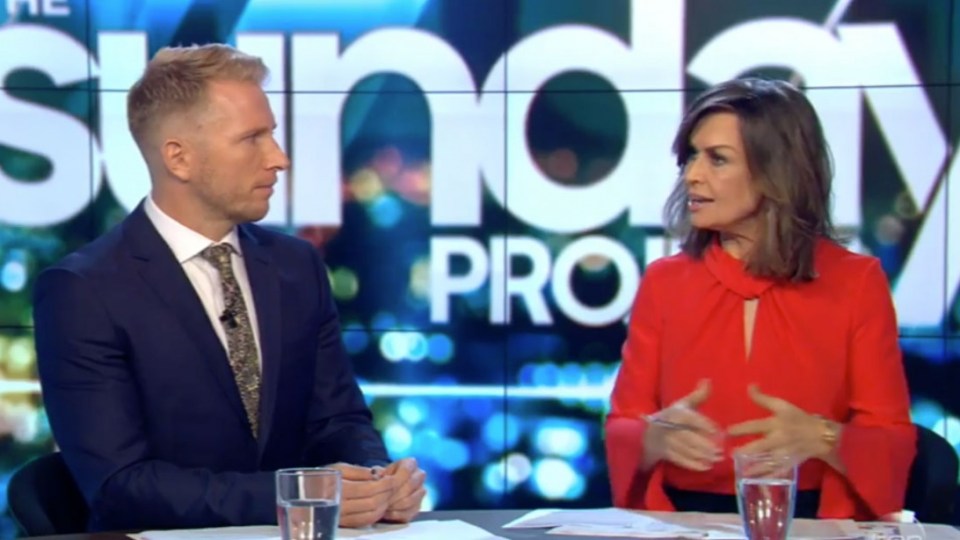 The national broadcaster announced on Thursday that Macdonald would take over the weekly television show’s top job at the start of the next season in February.

“I’m so passionate about telling the big stories of our time through Australian eyes, for an Australian audience,” said Macdonald.

“This role will be a huge opportunity to make the most complicated issues accessible, engaging and exciting for all Australians, no matter where you live, no matter what you believe.”

Macdonald has recently been hosting Radio National Breakfast and will continue his work there as a regular member of the on-air team. He will also continue reporting internationally with Foreign Correspondent.

“It needs someone who is articulate and also a great listener, well connected, interested in everything and fully across news and current events at home and abroad.

“Hamish can do all of that – and also brings his own brand of warmth and energy that audiences love. He is a terrific communicator, and an experienced and accomplished broadcaster.”

Q&A‘s founding presenter Tony Jones will depart at the end of the year after 12 years with the show.