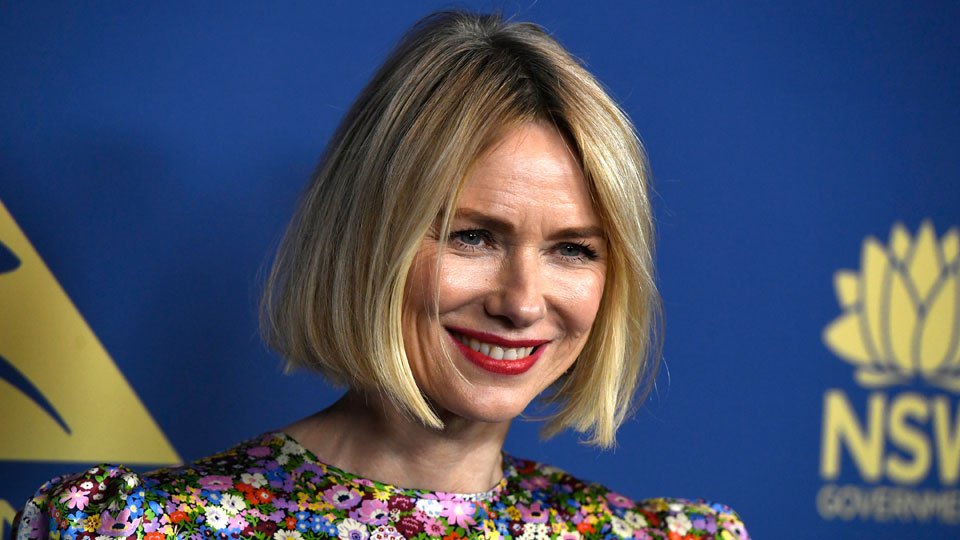 Naomi Watts was honored at the Australians in Film Awards in Hollywood on October 23. Photo: Getty

A hugely hyped Game of Thrones prequel has been put to the sword by HBO, in a dramatic twist for the succession plan of the Emmy-winning fantasy juggernaut.

Starring Australia’s Naomi Watts, the prequel’s pilot was filmed over the northern summer in Northern Ireland, said Entertainment Weekly, but will not be moving forward.

Still, what the cable giant took with one hand it gave with the other, announcing a different prequel series called House of the Dragon on the same day its former project was officially killed off.

Created by GoT author George RR Martin and Ryan Condal – who will also be showrunner – the 10-part series is based on Martin’s Thrones companion book Fire & Blood.

It tells the story of how the bloodthirsty House Targaryen was founded and is set “long before the events of GoT”, said Foxtel, which will screen the series exclusively in Australia.

The pilot and other episodes will be directed by Miguel Sapochnik, who helmed famous Thrones episodes including Battle of the Bastards, Hardhome and The Long Night.

That news was balm for fans after The Hollywood Reporter said show-runner Jane Goldman (Kingsman: The Secret Service) emailed the cast of the Watts prequel to say it was a dead duck.

The untitled Game of Thrones prequel was set thousands of years before the Ned Stark days of the epic drama, which wrapped its final season in May in controversial style.

Also starring Miranda Richardson, Joshua Whitehouse and Rise of Skywalker Naomi Ackie, it was set in the ‘Age of Heroes’ and had no dragons but the first battle between humans and White Walkers.

The prequel “really encapsulates the reason why we love Game of Thrones in the first place, which is about the beauty of the words and the dynamics of power and all of that,” Ackie recently told EW.

“It’s really poignant to what we are dealing with today. I wish I could say more about it. I’m so excited.”

HBO seemed pumped too, saying “only one thing is for sure: from the horrifying secrets of Westeros’ history to the true origin of the White Walkers, the mysteries of the East to the Starks of legend – it’s not the story we think we know.”

Turns out it’s a story that won’t be told, but all is not lost for GoT fans with recalibrating the world of the Seven Kingdoms a top priority for the cable network.

That means full steam ahead with the newly-confirmed series, which is about “the reign of Targaryen kings in the lead-up to the events of Game of Thrones,” according to The Hollywood Reporter.

It is aligned “much more closely to the days of Jon Snow (Kit Harington) and Daenerys Targaryen (Emilia Clarke)” than the now-scrapped Watts prequel.

The decision to pass on the Watts Thrones prequel is a surprise but not unprecedented.

According to stories, the original GoT had a terrible pilot episode which was reshot, recast and redeveloped into what became HBO’s biggest-ever hit.

In a twist, a day before the pilot pass Game of Thrones show runners David Benioff and Dan Weiss bowed out of a mooted trilogy of Star Wars feature films.

The Hollywood heavy hitters walked away their deal with HBO for a five-year, $364 million film and TV contract with Netflix.