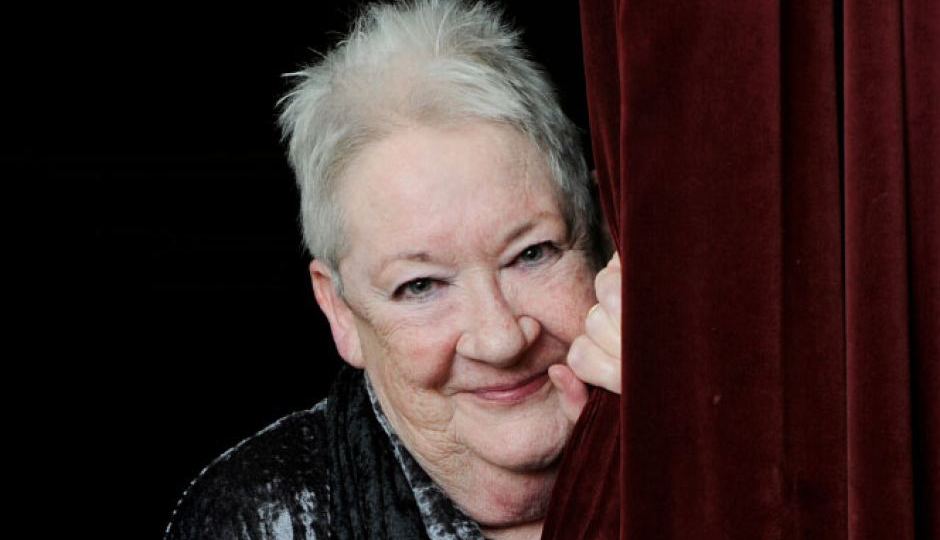 Actor Anne Phelan, who was well known for roles in as Myra Desmond in Prisoner and Kate in Bellbird, has died at the age of 71.

Phelan started acting in 1968 and appeared in many other programs including in Neighbours, Winners and Losers and as Monica Taylor in Something in the Air, on ABC TV.

The Media and Entertainment Arts Alliance (MEAA) said Phelan was a “much-loved performer” on Australian stages and screens and was passionate activist for her profession, her industry and her union.

She was praised as a woman with “a huge zest for life” by Chloe Dallimore, the MEAA Equity federal president.

“She was a lauded actor for her incredible body of work in our industry,” she said.

Phelan was a patron of Positive Women Victoria, a support organisation for women living with HIV.

She was an Equity member for more than half a century.

‘Huge impact’ on the industry

Marea Jablonski, the director of talent agency BGM that represented the actor, said Phelan was a remarkable woman who was a cornerstone of the performance industry in Australia.

“She was involved in some seminal works which defined our culture through the theatre and screen,” Ms Jablonski said.

“She was remarkable at depicting strong, unaffected Australian women.”

Her most recent work was Ride Like a Girl, a movie based on the story of Michelle Payne’s famous victory in the 2015 Melbourne Cup.

“It’s the strangeness of the industry: There she is but there she isn’t,” said Ms Jablonski, who has known Phelan since the 1980s.

“She touched many people at a personal and professional level.

“She’s had a huge impact on the industry.”

Ms Jablonski said her agency had been inundated by actors offering their support and condolences.

She said Phelan’s health had only recently taken a sudden turn for the worst.

Phelan was recognised in 2016 with the Equity Foundation Lifetime Achievement Award.

“Anne epitomised what the Equity Lifetime Achievement Award is all about,” Ms Dallimore said.

“Recognising those special performers who inspire us with not only their careers but also with their outstanding contribution to our industry as a whole.”

Phelan was given an Order of Australia for services to the arts and the community in 2011.