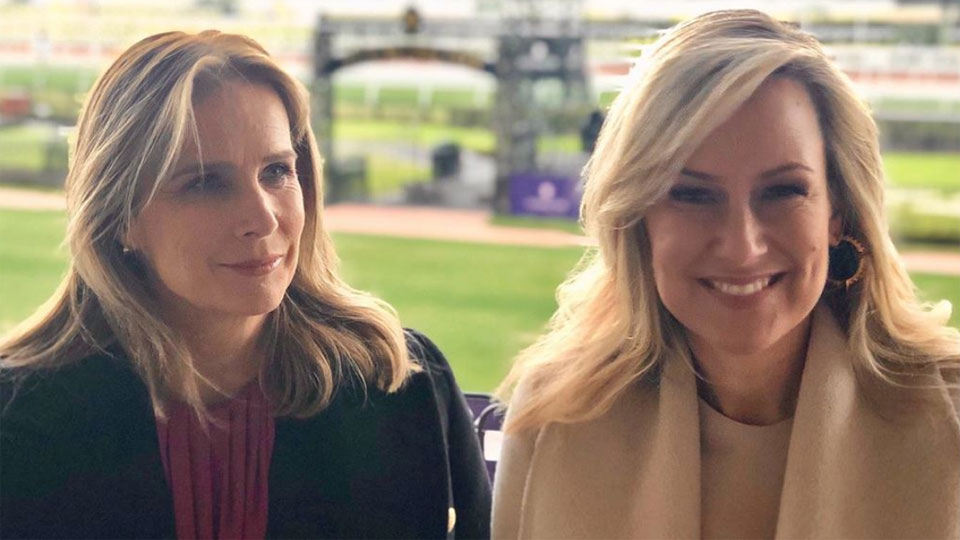 The flagship current affairs show was cancelled on Wednesday “with much sadness”, Seven’s director of news and public affairs Craig McPherson said in a statement to The New Daily.

“It has been a very tough decision in a very challenging TV landscape.”

The move puts Melissa Doyle’s career with Seven in jeopardy.

Rumours had swept the TV industry that Sunday Night was next on the chopping block, after the network’s head of sport and Tokyo Olympics’ boss Saul Shtein was shown the door on September 20.

The show’s executive producer Hamish Thomson departed in June after being suspended when a Sunday Night producer accused him of using sexually inappropriate language.

Mr McPherson reportedly told the show’s staff Sunday Night would not continue into 2020 shortly before the news was made public, according to reports.

It’s unclear where the move leaves Doyle and the show’s team of reporters including Angela Cox and Alex Cullen.

Doyle may be given a different role within the network although a TV source told The New Daily “it’s looking unlikely, although I don’t know what her contract says”.

Her other media gig is as a weekend breakfast show host for easy listening radio station Smooth FM.

“Stranger things have happened, but Melissa could pop up again on Sunrise when Edwina Bartholomew takes maternity leave,” the source said.

“I hope she’s not just warehoused like Karl [Stefanovic] but it’s a tough time in a cut-throat industry where sometimes you don’t get a second chance. And she’s now associated with a lame duck.”

Industry buzz is that Sunday Night’s death could see the rebirth of Today Tonight, which airs in Adelaide and Perth.

Melbourne, Sydney and Brisbane editions of the current affairs show were cancelled in 2014.

“What are we to make of these rumours about Today Tonight coming back?” a commercial network staffer told The New Daily.

“I’m hearing this time it sounds like it’s going to happen.”

Sunday Night will remain on air for the rest of the year. Existing product will be produced by a small production team between now and its final hurrah.

Mr McPherson thanked reporters and behind-the-scenes staff who have produced more than 500 hours of TV over the show’s lifetime.

“I wish those leaving us nothing but the best for the future.”

Swimming’s golden girl @LisaCurry is a lucky survivor of a silent killer that takes the lives of an average 22 Australian #women every day – that’s three times more than breast cancer. This week, @AngelaCox7 discovers the warning signs of #heartdisease. Don’t miss this vital #health message – Sunday at 8:15pm on @Channel7.

Along with Mr Warburton wanting to make his mark in the post-Tim Worner era, ratings are the most likely factor in the show’s demise.

Sunday Night was created to compete with Nine’s 60 Minutes but struggled to make inroads.

In 2019, the show has only beaten its crosstown rival twice, in May when it used consecutive weeks to follow the story of a woman dumped as a baby in Zimbabwe who wanted to find out who left her.

Its shifting timeslot has also made it tough for Sunday Night to find a dedicated audience.

Mr Warburton told Mumbrella in August that Seven faces serious challenges in the prime-time slot on Sundays through Tuesdays and needs younger viewers.

“We need to get back to being the Seven that we used to be, around creating, executing and launching content that really connects with heartland Australia.”