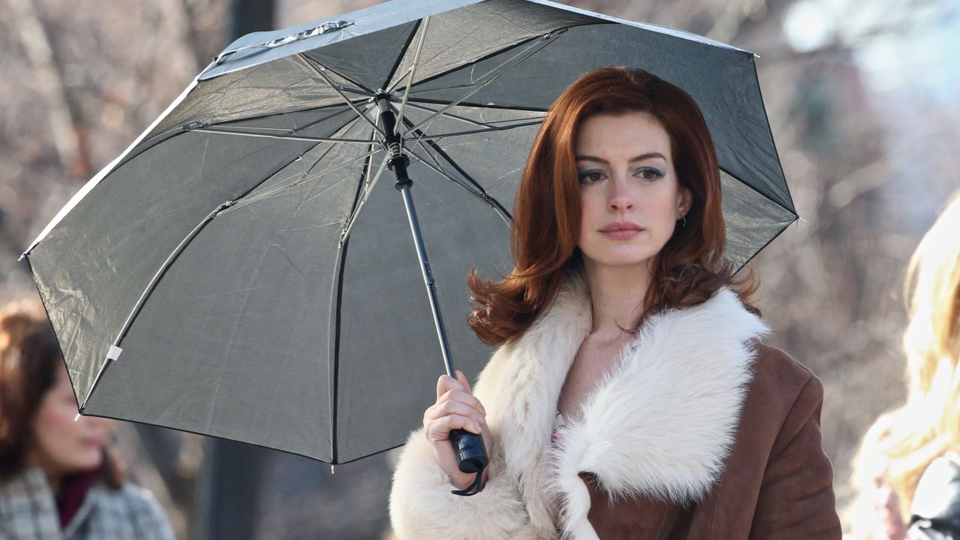 Here’s the best TV shows to watch and stream in October: Breaking Bad fans get to know what happened to Jesse Pinkman, RuPaul gets a makeover and two Australian leading ladies get political.

Fans will finally learn the fate of meth cook Jesse Pinkman six years after he took off into the night in a stolen Chevrolet El Camino. The TV movie is “a chapter of Breaking Bad that I didn’t realise that I wanted,” star Aaron Paul told The New York Times. “And now that I have it, I’m so happy that it’s there.”

The eight-episode anthology series draws inspiration from real stories from the popular New York Times column and stars Anne Hathaway, Tina Fey, John Slattery, Dev Patel and Andrew Scott. “We know the ins and outs of romantic films so well,” Hathaway told reporters in July. “This was a way to tell a genre of story that I love in a way that felt really fresh.”

Based on the iconic graphic novel set in an alternate universe where superheroes changed the course of history, the 10-part series is produced by Damon Lindelof (Lost) and directed by Nicole Kassell (Westworld). Regina King, Jeremy Irons and Louis Gossett Jr star.

Aussie comedian Sarah Kendall (Beehive, The Glass House) writes and stars in this six-part bittersweet comedy set in 1989 about a wealthy London housewife who’s forced to flee London society back to the Australian past she’s been trying to shake – we won’t spoil why.

After 10 years and 11 series in the US, the cult favourite, five-time Emmy-winning reality series heads across the pond for the first time. Celebrity guest judges for season 1 include Twiggy, Andrew Garfield, Graham Norton and Maisie Williams.

Why We Hate (Discovery Channel, Oct 20)

Filmmaking heavyweights Alex Gibney (Going Clear, The Armstrong Lie) and Steven Spielberg are behind this docuseries examining the evolutionary basis of hatred. “This is not a series that documents something that’s happening; it’s an inquiry,” Gibney and Spielberg said in a joint statement. “If we understand why we act the way we do, we can change the way we act.”

Living with Yourself (Netflix, Oct 18)

The eight-episode black comedy stars Paul Rudd as a man in a rut who takes up a novel spa treatment promising to make him ‘A Better You’. It works, but his old ‘You’ is still in the picture, meaning one version has to go. As if there’s such thing as too much Paul Rudd.

Dolemite Is My Name (Netflix, Oct 25)

Making his comeback after a decade-long screen hiatus, Eddie Murphy is garnering Oscar buzz for his role as 1970s real-life comedian Rudy Ray Moore, a floundering comic who became a word-of-mouth sensation thanks to his blaxploitation character Dolemite.

Helen Hunt, Sean Bean and Lesley Manville star in the epic, seven-part series set in the first year of the Second World War, told through the intertwining fates of ordinary people from Britain, Poland, France, Germany and the US.

Best TV shows to watch and stream in October