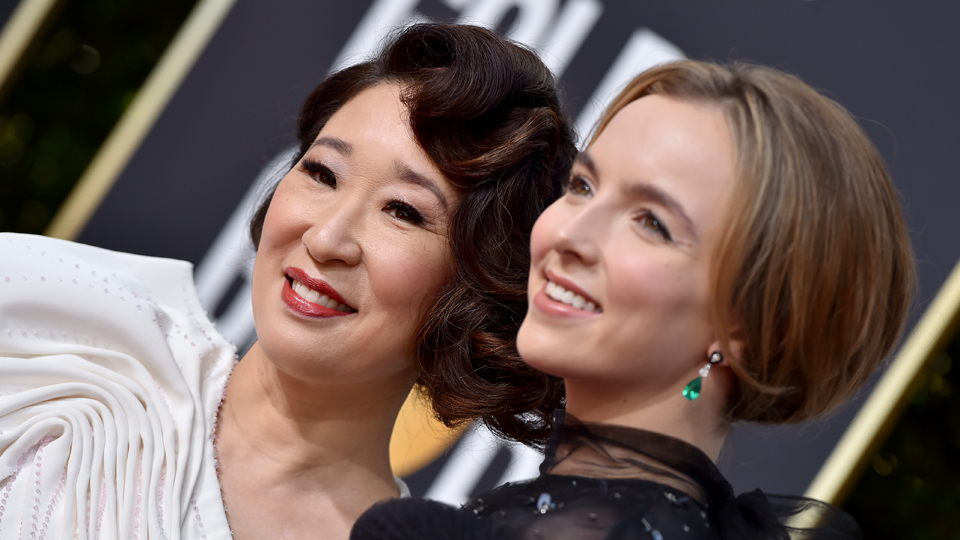 The 71st Emmy Awards (airing here on September 23 at 10am on Fox 8) will serve as a final curtain call for some of TV’s biggest hitters – vale Veep, goodbye Game of Thrones – but as they prepare for a victory lap will a new class of critical darlings spoil their home stretch?

A guide to the biggest categories— and who should win:

Who Should Win: Game of Thrones

The final chapter of the effects-laden juggernaut may have divided fans and critics, but it was still a TV event epic enough to be recognised with a whopping 32 nominations, the most any show has ever received in a single year. Helping matters? Awards favourites like The Crown, Stranger Things, Homeland and Westworld didn’t meet this Emmy season’s May 31 deadline. Bend the knee.

Who should win: Veep

Having taken a season off while star Julia Louis-Dreyfus battled breast cancer, Veep has never shared a ballot with last year’s winner The Marvelous Mrs Maisel. Still, with three best comedy Emmys already in the bag, the genius political farce should still dominate at the polls although this category has the deepest bench – The Good Place, Schitts Creek, Fleabag of the night.

Lead Actor in a Drama Series

Who should win: Bob Odenkirk

Odenkirk has been nominated for all four seasons of the Breaking Bad spinoff but has never won, so his time in the sun may have finally arrived with Bateman and Harington his main rivals.

Lead Actress in a Drama Series

Who should win: Sandra Oh

She took home the Golden Globe, and Oh looks set to best her fabulous co-star to take out the category. Not to be counted out is Clarke, who was tasked with taking on a rollercoaster character arc in her final flight as the Mother of Dragons.

Lead Actor in a Comedy Series

Who should win: Bill Hader

He won last year, but the latest season of Barry has been Hader’s best. Douglas’s performance garnered him the Golden Globes this year but Levy’s rubber-faced, gold-hearted straight man turn on Schitt’s Creek also shouldn’t be overlooked.

Lead Actress in a Comedy Series

Who Should win: Julia Louis-Dreyfus

It’s the most stacked acting category but 11-time Emmy winner Louis-Dreyfus was in career-best form as Selina Myer achieved max Machiavellian powers. It’s hers to lose.

Supporting Actor in a Drama Series

Who Should win: Peter Dinklage

Dinklage is looking to bag his fourth Emmy in an eight-series run, which would be a fitting send-off for the witty and world-weary Tyrion Lannister.

Supporting Actress in a Drama Series

Who Should win: Maisie Williams

Turner and Christie are nominated for the first time in the category dominated by the women of Thrones, and while a split vote could potentially see Garner sneak in, the Knight King-killer deserves it.

Supporting Actress in a Comedy Series

A win for her role as a Godmother-turned-stepmum would see her joining Helen Hunt and Helen Mirren as the only actresses to follow up an Oscar with an Emmy the same year.

Supporting Actor in a Comedy Series

Who Should win: Tony Hale

Emmy Awards 2019: Form guide to who should win the big gongs