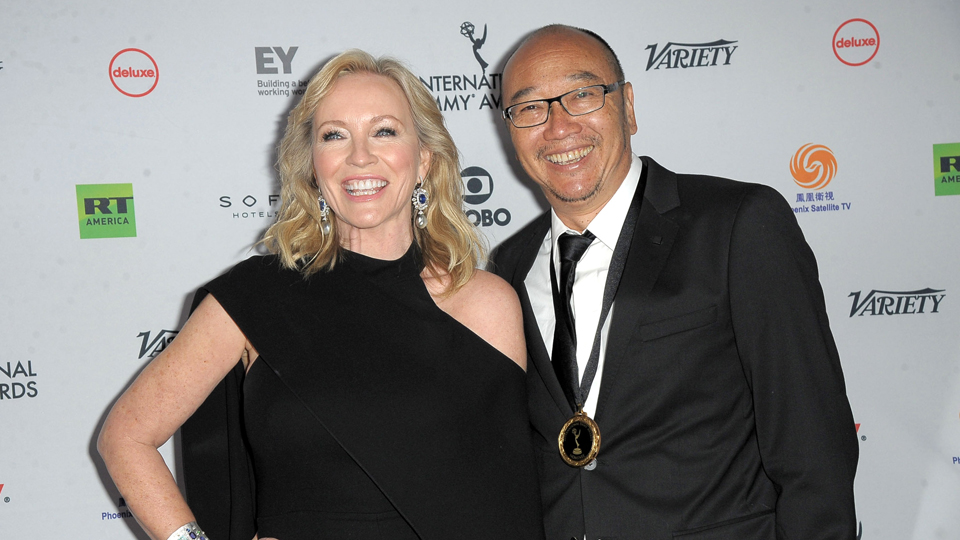 Both Netflix and Disney have signalled production plans that could give local content a shot in the arm amid Australia’s ‘streaming wars’.

On Monday, Netflix announced it has commissioned $36 million cyber crime thriller Clickbait, an eight-part series to be filmed over seven months in Victoria.

The show will receive $4.9 million from the federal government through its Location Incentive program, a fact that surely played into Netfix’s thinking in ordering Clickbait.

At the same time, Netflix’s imminent rival Disney+ revealed a stack of its planned content at the D23 conference in the US last weekend.

More than 45 original series are slated for the first year, and 7500 television episodes including The Simpsons and 500 movies (Avatar, X-Men) will be available at launch.

Marvel Studio’s Thor: Love and Thunder is scheduled to film in Sydney.

Clickbait is the second Australian original drama series to be ordered by Netflix, which opened its first Australian office two months ago, four years after its local launch.

The announcement comes amid a debate about whether streaming platforms should be compelled to have a minimum percentage of Australian content on its services, or reinvest revenue back into local productions.

There is simultaneous pressure on Netflix from an increasingly competitive and more crowded marketplace.

With that backdrop, the company has wheeled out heavy hitters for Clickbait, which Netflix will hope has more traction than its previous local offerings including Chris Lilley’s Lunatics and supernatural drama Tidelands.

Netflix’s most successful Australian original is Hannah Gadsby’s stand-up special Nanette, which is up for an Emmy next month.

AACTA-winning creator Tony Ayres (The Slap, Glitch) will partner with screenwriter Christian White (Relic, The Nowhere Child) and Harry Potter producer David Heyman (Once Upon a Time in Hollywood).

Brad Anderson (The Sinner) has signed on as lead director. No casting details have been made available as yet.

Character-based thriller Clickbait  – which Ayres called “a passion project” – will explore the dangers of social media and reveal “the ever-widening fractures we find between our virtual and real-life personas”.

The series is the third show from international streaming companies to be announced in less than a fortnight.

Apple TV revealed on August 15 it has commissioned 10-part drama series Shantaram. It will also be shot in Victoria.

Last week, Amazon Prime Video announced it has commissioned LOL: Last One Laughing, a sketch-comedy competition with a $100,000 prize. It will be filmed in Sydney and hosted by Les Norton’s Rebel Wilson.

The slew of announcements from the global streamers comes as the  campaign to impose a local content quota or tax on local subscription revenue intensifies.

The 30-strong contingent told politicians from both sides new delivery services could wipe out the local screen industry.

“We’re really at a precipice,” said Rake and The Hunting star Roxburgh.

The Australian Content Standard 2016 sets out minimum annual sub-quotas for Australian drama, documentary and children’s programs that must be met by all commercial free-to-air television broadcasters.

“Streaming platforms like Netflix or YouTube don’t have such obligations, even though they’re capturing a huge number of eyeballs in the Australian market,” Communications Minister Paul Fletcher said in light of the ACCC’s Digital Platforms Inquiry.

The final report was released on July 26.

“And so, therefore, the call for harmonisation is something that, in principle, we’ve indicated we accept,” Mr Fletcher said.

He gave no indication that this could mean applying quotas to streamers.

To be shot at Melbourne’s Dockland Studios, Clickbait scored its $4.9 million from the federal government’s $140 million pool announced in May 2018 with the aim of luring US production to shoot in Australia.

The federal contribution has been boosted by an undisclosed amount from the Victorian government through its Production Incentive Attraction Fund.