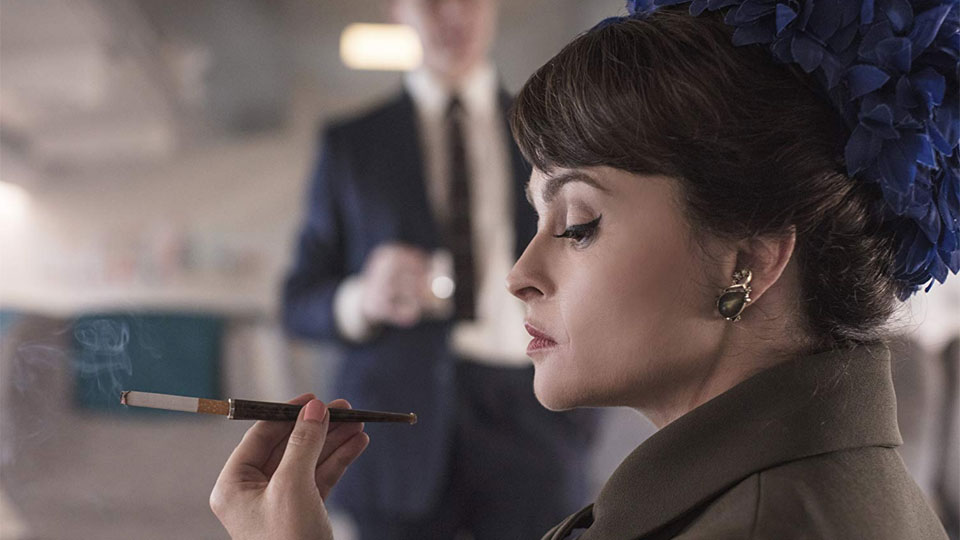 In a right royal tease, Oscar winner Olivia Colman is the only star seen in the tiny snippet of the upcoming third season of The Crown released by Netflix on Tuesday.

Since a still of Colman wearing a dusky pink suit and drinking tea with two corgis dropped last July, it’s the first real look at The Favourite star as Queen Elizabeth II.

With slightly tense music as a backdrop, she’s seen pacing in a room in full monarch regalia: Evening gown, long gloves, royal blue sash and a crown that resembles the 1820 Diamond Diadem set with 1333 diamonds.

But for fans the real jewel in the crown is the announcement of a release date for the third season: November 17.

The premiere date matches the first two seasons, which aired in November and December.

They scored Claire Foy an Emmy and Golden Globe for her role as the young Elizabeth, with the baton now handed to Colman.

To prepare for the pivotal role, Colman – who was “in love” with Foy’s portrayal of the monarch – pored over archival footage and went through masses of files sent by the show’s research department.

“You watch her move and how her movements change … the way she holds her handbag,” the Broadchurch, Hot Fuzz and The Night Manager actor, 45, told Vanity Fair.

“I’m still not very good at physical copying. One of the directors kept shouting, ‘Queen, not farmer’.”

With the Windsor action jumping forward a few years, the rest of the main cast has also been replaced.

Game of Thrones’  Charles Dance will play Lord Mountbatten and The Durrells’ Josh O’Connor has signed on as Prince Charles.

The first glimpse of Colman was hailed by fans.

Created by Peter Morgan, The Crown is one of Netflix’s highest rating and most expensive series.

The first season reportedly had a $178 million budget, and it’s unlikely the streaming giant has pulled in its belt since then.

So what sort of bang for buck will the next series give viewers?

Storylines reportedly cover events from 1964 to 1977. That means we could see the birth of the Queen’s youngest child Prince Edward, Charles’ stint at Cambridge University and the start of Margaret’s torrid eight-year affair with aristocratic gardener Roddy Llewellyn.

World events that could affect the Windsors include the death of former prime minister Winston Churchill, the assassination of John F Kennedy, and the Apollo 11 Moon landing.

Diana and Charles’ November 1977 meeting on a country weekend when she was 16 and he was dating her sister, Lady Sarah Spencer, could sneak into the third series, although the Wales’ doomed romance won’t hit its straps until the fourth series.

Her love rival Camilla Shand, future Mrs Parker Bowles and eventually the Duchess of Cornwall, will also be introduced.

“I absolutely love Camilla and am very grateful that my teenage years have well prepared me for playing a chain-smoking serial snogger with a pudding bowl hair cut,” Fennell said.

Margaret Thatcher will hove onto the scene in the fourth series, played by Gillian Anderson who honed her British accent in crime series The Fall.

The Crown season three is coming: Here’s what we might see happen