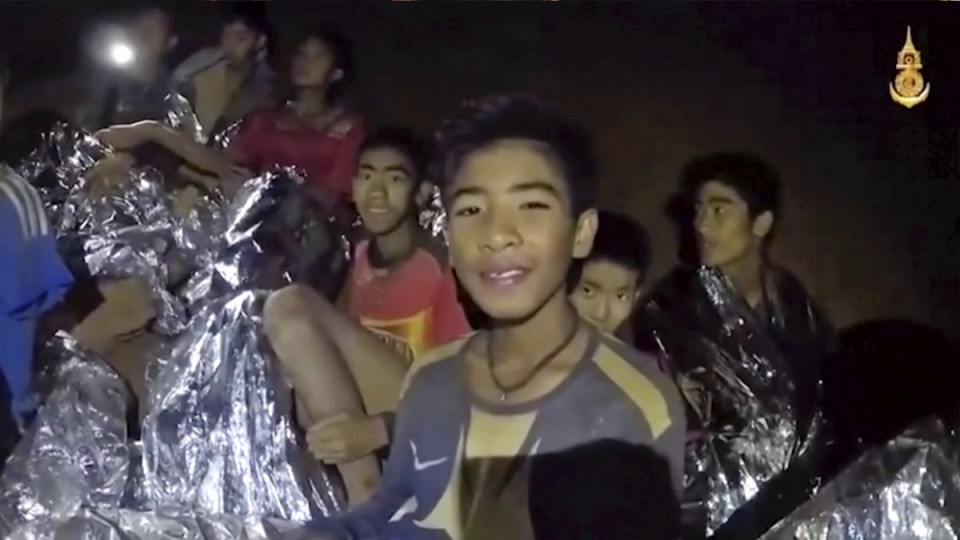 Netflix says it has secured the rights to make a miniseries about the dramatic rescue of 12 boys and their soccer coach from a cave in northern Thailand last year that captured international attention.

“The story combines so many unique local and universal themes which connected people from all walks of life, from all around the world,” Erika North, Netflix’s Director of International Originals, said on Tuesday.

“Thailand is a very important market for Netflix and we are looking forward to bringing this inspiring local, but globally resonant story … to life,” she added.

The “Wild Boars” soccer team, aged between 11 and 16, and their 25-year-old coach became trapped on June 23 while exploring the cave complex in the northern province of Chiang Rai when a rainy season downpour flooded the tunnels.

A 17-day effort to rescue them gripped the world with experts from various countries, including Australia, volunteering to help.

“We look forward to working with all involved parties to ensure our story is told accurately,” assistant coach Ekkapol “Ake” Chantapong said.

Netflix and SK Global Entertainment secured the miniseries rights from 13 Thamluang. The players and their coach will each receive about 3 million baht ($A134,000), and will be restricted from giving future interviews about their experience.

The Netflix series follows the publication of two books about the rescue. A feature film by British-Thai director Tom Waller, The Cave, also wrapped up shooting in December, according to the Hollywood Reporter.

The lives of the players and their coach have changed dramatically since their miraculous rescue. Not least, with the granting of Thai citizenship to three of the boys and the coach – all were previously among an estimated 480,000 stateless people living in northern Thailand.