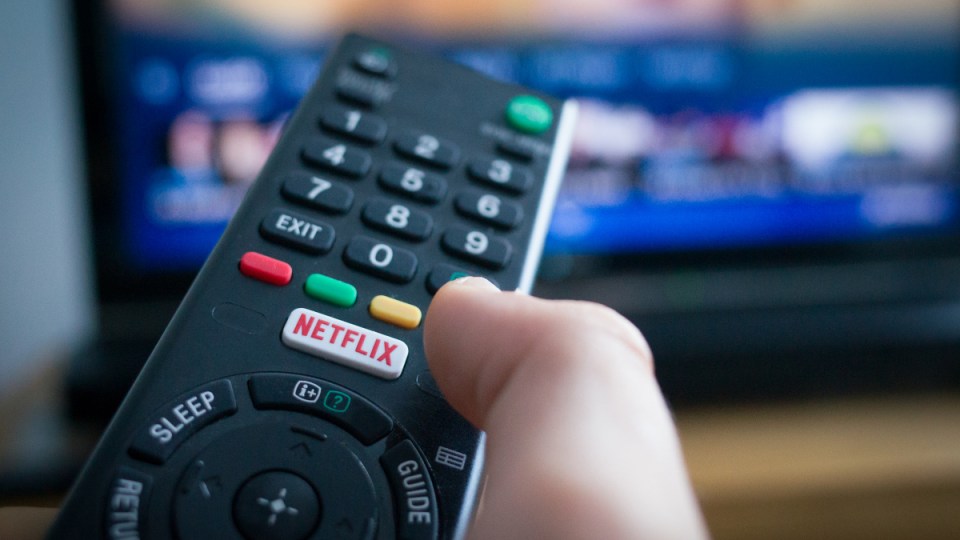 Netflix’s announcement that it is severing all ties with its popular Marvel shows has the industry speculating we’re finally about to see the launch of the much-anticipated Disney streaming platform.

On February 18 the streaming giant revealed it has dumped Jessica Jones and The Punisher, after already ditching comic book-inspired offerings Iron Fist and Luke Cage in October and Daredevil a month later.

Previously, Marvel parent company Disney had slowly been removing its top content from Netflix – including its box office-smashing Marvel movies – ahead of launching Disney+, its rival streaming service set for late 2019.

While it has been announced the new service will be available in “multiple markets” outside the US, exactly what the move means for Australian audiences remains a cliffhanger.

“We don’t have any updates to share,” a Disney source told The New Daily.

“When we have any news, we will be happy to share with you.”

The secrecy amps up the drama about what Disney’s move into an already crowded streaming space will mean for established players.

It is a small world, after all.

Since 2016, Netflix had been the go-to destination for Disney movies.

Considering the top two films of 2017 and the top three movies of 2016 and 2018 were all from Disney, it’s proven to be a handy alliance to have.

In Australia, streaming service Stan officially picked up the rights to Disney’s content from December 14, with access to a massive library of Disney-owned classics, (Finding Nemo, Frozen, The Lion King, Cars) as well as Marvel and Star Wars content.

In announcing the move, there was no mention of Disney+ on the horizon, and a Stan spokesperson declined to say whether any new original Disney content would be available on the platform in the future.

More of the streaming plot should be revealed on April 11, when Disney will hold an investor meeting to detail all of its streaming plans, including a “first look” at Disney+ and some of the programming it’s producing.

In the pipeline, according to The Hollywood Reporter, are two live-action Avengers series which will take place in the Marvel Cinematic Universe, one starring Tom Hiddleston as Thor’s villainous brother Loki as well as The Vision and Scarlet Witch starring Elizabeth Olsen and Paul Bettany.

There will also be a Star Wars prequel series based on Rogue One and starring Diego Luna, and a 10-episode live-action Star Wars series called The Mandalorian, developed by Jon Favreau and reportedly with a Game of Thrones-level budget of around $100 million.

In addition to the Star Wars and Marvel fare, the service will have access to the back catalogue of Disney, and there’s also talk of new takes on old favourites, including an animated series based on Pixar’s Monsters Inc, a live-action Lady and the Tramp remake and a possible new Muppets series.

Want more? According to reports, the platform could include a remake of 1987 comedy Three Men and A Baby, a High School Musical series and Noelle, a movie starring Anna Kendrick.

Unlike Netflix, which releases most of its films on big screens and on its streaming service simultaneously, Disney plans to give viewers a chance to see their blockbusters in cinemas before making them available on the small screen.

Captain Marvel, starring Brie Larson and out in March, will be the first of its films to stream on Disney+ rather than Netflix.

How much the service will cost hasn’t been announced, but Disney CEO Bob Iger said in November 2017 that the price would reflect “the fact that it will have substantially less volume” but plans to make up for it with “high-quality programming from across its entertainment empire”.

Now we wait for the other streaming services to strike back.

Marvel in the middle: How Disney is set to shake up streaming