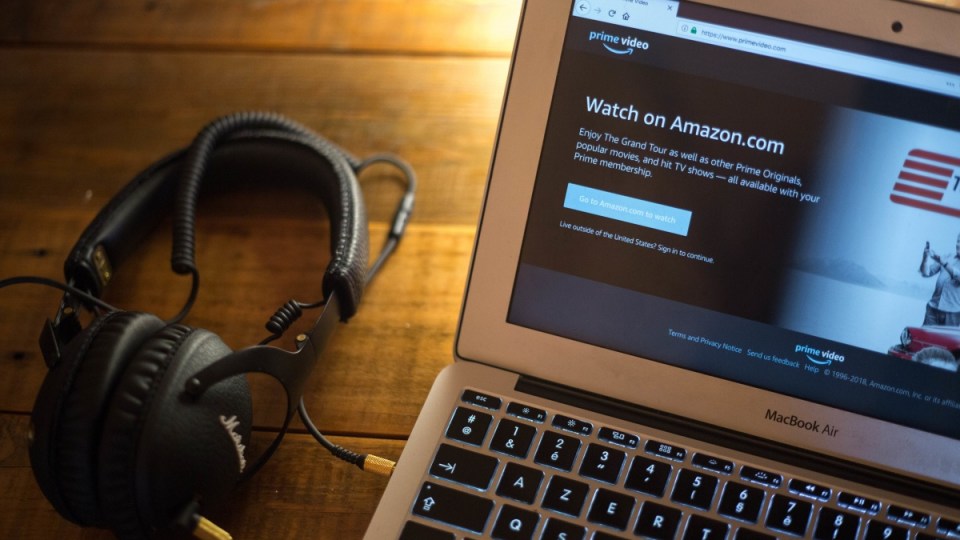 Amazon Prime video streaming has launched in Australia with far less content than the US service. Photo: Getty

Amazon has taken the next step in securing the company’s place in the Australian consumer landscape with the launch of its multi-faceted subscriber program, Amazon Prime Video.a

For $4.99 per month (the introductory price has been set until January 31), the service offers movie titles and TV series that can be viewed from a smartphone, smart TV or computer – much like existing services.

Where it differs from Stan and Netflix is that it offers access to more than 1000 digital books and gives users discounts and free shipping for products bought from Amazon’s Australian store. It also offers popular content you can’t get anywhere else.

But do you really need another streaming service? We’ve weighed up the best and the worst of Amazon Prime Video and previewed of some of its flagship programs to help you decide.

IT’S CHEAP: Amazon Prime Video is currently the most affordable streaming media service in Australia, and will be until January 31, when the introductory price ends.

ORIGINAL CONTENT: It’s fair to say that the majority of content you will find on Prime Video cannot be viewed elsewhere. Amazon has made the smart move of limiting its licensing deals with Australian distributors, meaning you will watch a lot of the Prime Original TV series and other shows here, for the first time. We’re talking TV series from internationally renowned producers, writers and directors, starring A-list performers. Shows like The Man in the High Castle, American Gods, Bosch, Fleabag, Z: The Beginning of Everything, Breathe and a lot more.

WIDE RANGE OF MOVIES: For cinephiles, the range of movies covers recent releases and popular blockbusters, to family films, genre favourites and classic cinema. Expect these titles to change each month.

READ ALL ABOUT IT: For Kindle users, the digital book range echoes the breadth of choices found in the video selection. You’ll find recent bestsellers, crowd-pleasers – everything from Harry Potter to airport pulp – a host of genre titles and a great range of comics and graphic novels as well. Even if you don’t have a Kindle digital eBook reader, you can download the Kindle app to your compatible device and enjoy the same benefits.

AMAZON DISCOUNTS: When you combine all this with the free shipping members receive on eligible domestic products, there are very real savings to be found if you also have a regular mail order for certain products – let’s say, toilet rolls.

TECHNICAL ISSUES: Watching Prime Video on a smart device – like a smartphone or tablet – a desktop PC or a laptop was a smooth experience. However, trying to get a stable video stream on an HD or UHD (4K) TV was a different experience – buffering, dropped frames and pixelation were infrequent occurrences, but still happened often enough to frustrate.

Of course, the quality of your stream will depend greatly on the speed of your internet connection: the faster your speed, the fewer issues you will face.

SECOND-CLASS CITIZENS: The number of titles in Prime Video’s Australian library pales in comparison to the US offering, and is far fewer than that offered by Stan and Netflix. Prime Video US titles outnumber the Australian offering by about five to one. The quality versus quantity argument is something we’ll leave up to you and your friends.

AMAZON AUSTRALIA PRICES: Despite Amazon.com.au being well and truly open for business; with the extremely limited range of products that ship within Australia and many products sporting prices on parity with your average bricks and mortar store, it’s entirely possible you may never take advantage of the free shipping offered.

If you’ve read this far and think Amazon Prime Video sounds like a good idea, here are The New Daily’s Top Four Amazon Prime TV shows to get you fired up.

The Phoenix story of the wildly popular BBC series, Top Gear, finds irreverent hosts Jeremy Clarkson, Richard Hammond and James May up to their old tricks – driving fast cars and generally taking the piss out of each other. Watch for series three, coming soon.

Follows events in the years leading up to the September 11 terrorist attacks in New York, and the breakdown in co-operation between the CIA and FBI that allowed Al-Qaeda to stage its deadliest attack yet.

Created by Amy Sherman-Palladino (Gilmore Girls), this Golden Globe-winning ‘period dramedy’ follows the life of Miriam Maisel, in 1958 New York, as she explores the world of stand-up comedy.

A TV adaptation of the popular Tom Clancy book and movie series, this action-thriller stars John Krasinski (A Quiet Place, The Office: US Version) in the title role; a CIA analyst who is dragged from his desk and into a deadly world of terrorist machinations. Coming August 31.

Amazon Prime Video: How it compares to Stan, Netflix