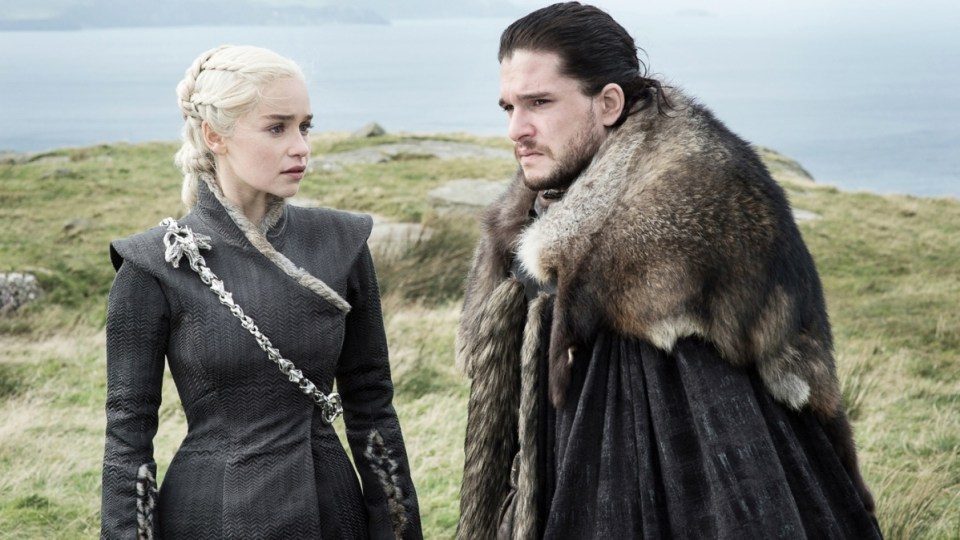 Game of Thrones will reach its conclusion in 2019 with a six-episode eighth season but HBO has not revealed at what point in the year it will air. Photo: HBO

Game of Thrones is officially coming back in 2019, HBO has announced.

Season 7 of the hit fantasy series aired in July and August, while the previous seasons of the show had aired in the northern spring. It is unknown at this time at what point next year Game of Thrones will air, but the final season will consist of six episodes.

Series star Sophie Turner previously told Variety production on season 8 began in October and is set to run into the middle of 2018.

Season 7 of Game of Thrones was the show’s highest-rating yet, breaking several records in the process.

Benioff and Weiss will also write the new season along with Bryan Cogman and Dave Hill.

The announcement comes days after Britain’s Royal Mail revealed a series of Game of Thrones stamps would be released later this month.

Daenerys Targaryen, Jon Snow and Arya Stark are among 10 main protagonists from the hit HBO fantasy programme, based on the books by George RR Martin, who feature in the set that goes on sale on January 23.

The set of first-class stamps is being released to highlight British contributions to the series.

Much of the seven series so far have been filmed in Northern Ireland, with a predominantly British and Irish cast.

There is also a five-stamp sheet featuring images of the Night King and his undead White Walkers, giants, direwolves and dragons, and the Iron Throne.

Game of Thrones finale set for 2019