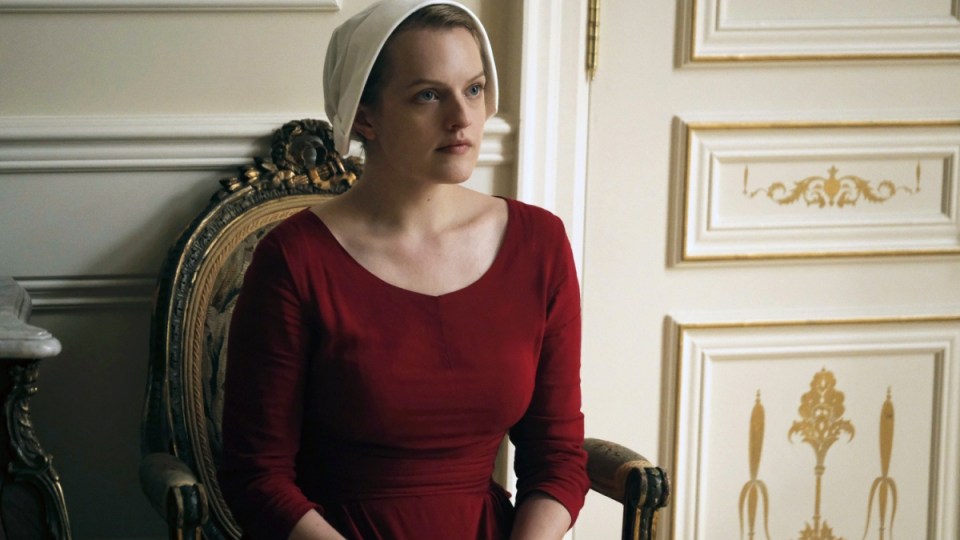 SBS On Demand has a veritable feast of viewing, including hit show The Handmaid's Tale. Photo: AAP

There’s a special game to be played for TV viewers in January. It’s called “catch up”, because there’s not much else to keep audiences away from the beach cricket or barbies.

With some notable exceptions, the best place to hang out is with the catch-up platforms of all networks to watch some of the shows you missed over 2017.

First, the exceptions – and it’s almost all on platforms you have to pay for.

Stan’s got the big summer drama hit, Romper Stomper launching on January 1. The series comes 25 years after Geoffrey Wright’s searing film, and the story has been updated to hold a mirror to contemporary Australia.

That follows Stan’s December 17 launch of Wolf Creek Series 2 – another must see. Who would want to miss the scariest bloke in the outback, Mick Taylor (played by John Jarratt from the original film of the same name) giving tourists an experience they will never forget?

Netflix brings back Black Mirror for its fourth season on December 29 after winning two Emmys this year for season three. Created by British satirist, Charlie Brooker, the series is sci-fi and darkly uncomfortable viewing.

If you’re over dark, scary stuff, then Foxtel has the latest season of Great Australian Bakeoff starting on January 18 on Lifestyle.

Maggie Beer and Matt Moran are back for one of Foxtel’s biggest local hits. There’s a wholesome-ness about this series, which dates back to its British origins – unlike some of the sniping and bitching of other cooking formats. Peaceful viewing.

Nothing, though, will beat the peace of a radical experiment on SBS: The first outing of so-called “slow television”. Nothing much happens for hours and yet it’s strangely riveting – as previous European versions have shown.

The Ghan previews on January 7 and, for a solid three hours, the audience follows a train (inside and outside) from Adelaide to Darwin WITH NO COMMERCIALS. Literally travel Australia without leaving your house.

SBS On Demand leads the field with a veritable feast of viewing. There are complaints about the application, but for those who have no problems there are literally hundreds of hours of content.

And, unlike most other broadcasters, SBS buys rights for a significant amount of time so there’s not a huge rush.

How about The Handmaids Tale – the drama everybody was talking about this year?

Or Sunshine, which won SBS the AACTA Award for Drama in December. It’s a hard hitting, beautifully made crime drama, which says much about contemporary Australia.

Probably the strongest content from the ABC’s iView platform is the Comedy Binge. It’s a good chance to catch up on what you missed during the year.

Top of the offerings on 7Plus has to be The Good Doctor, the surprise breakout hit this year, which saved Channel 7’s butt in the ratings. What you might not know is that The Good Doctor was originally a South Korean hit series, which was remade in the USA.

It’s hard to pick anything from 9Now because it’s pretty much wall-to-wall reality that, thankfully, most of the audience would have missed this year. But, if you fancy a title like 90-Day Fiancé, then you’ll be happy as a clam.

Tenplay has gems like Family Feud “Buzzed Too Soon” outtakes and also the BBL cricket with loads of extras.

But, if none of that appeals, good luck with the beach cricket and the barbecue until the ratings juggernauts start again in the last week of the month.

The best television to tune into over summer